Elliott waves often relate to each other via the Fibonacci sequence

Fibonacci ratios appear throughout nature, from the shape of galaxies and seashells to molecules and even the human body:

The Wall Street classic book, Elliott Wave Principle by Frost & Prechter, explains why these ratios should be of keen interest to global investors:

The Fibonacci sequence governs the numbers of waves that form in the movement of aggregate stock prices...

Long- and short-term market charts are often filled with Fibonacci relationships. Here's an example from the same book: 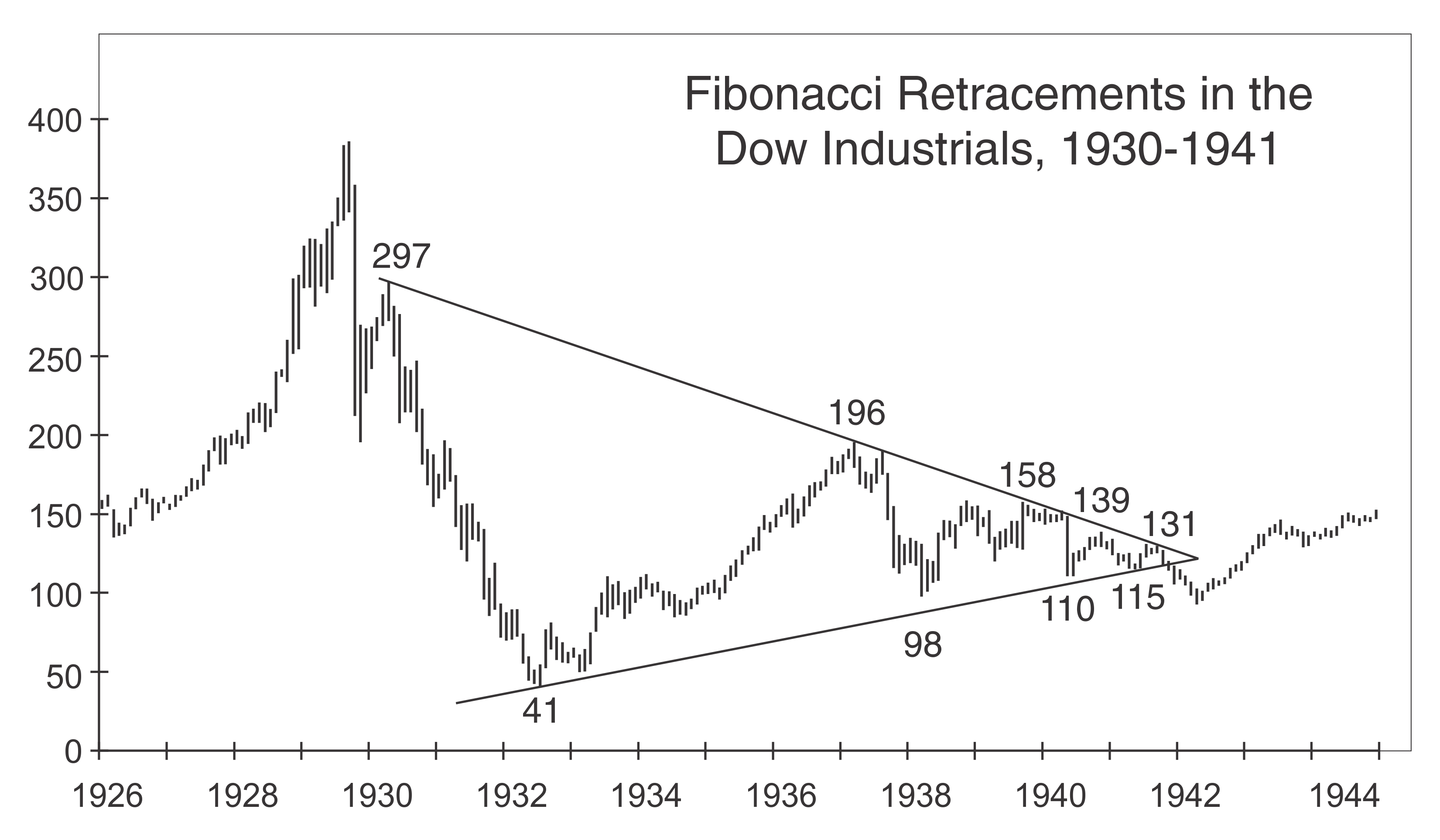 What does a discussion of Fibonacci have to do with today's global stock market action?

Well, here's an example from our August Global Market Perspective: 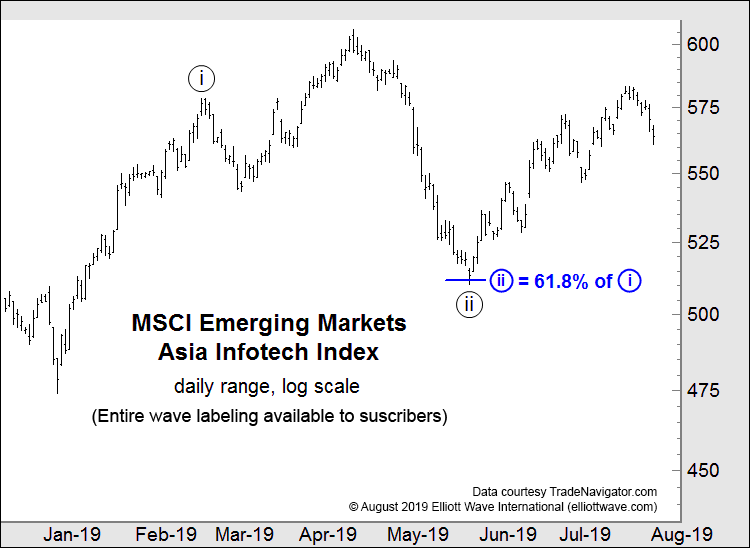 You'll notice how the Asia Infotech Index began an upward turn right at the point that wave (circle ii) reached 61.8% of wave (circle i). This is just one example of how stock markets the world over often conform to the Golden Ratio.

Fibonacci ratios are also revealing other opportunities elsewhere around the globe.

See for yourself, as you read our Global Market Perspective, risk-free for 30 days. Get the details just below.

Plus, there's no good reason to miss out on our next Global Market Perspective because you can have instant access for an entire 30 days, risk-free. Learn how to get started by continuing to read …

China’s Evergrande: Not (yet) a "Lehman Moment"

Nikkei Drops 3% -- Elliott Waves Are There to Catch It