First, before we explore a key insight into Elliott waves and technical chart patterns, expect to see a growing number of comments about technical analysis in the financial press.

That is, if a bear market in stocks has started. (The rally over the past few days notwithstanding -- after all, stocks are still well off their highs for the year.)

For example, the country's first major books on technical analysis -- Technical Analysis and Stock Market Profits (Richard Schabacker) and The Dow Theory (Robert Rhea), were published in 1932. Of course, during that year, the nation was in the depths of a historic bear market.

Now, here in the closing weeks of 2020, some technical analysis references are already being made by some high-profile investment pros.

For example, on Oct. 27, a long-time and well-known global money manager was quoted in a CNBC headline:

A double top is bad news. It's a pattern in stock charts that forms after a security or index hits two highs close to one another with a dip in between. It looks like a capital letter M.

Of course, there are many other classic technical chart patterns, both bullish and bearish.

Let's pick out just one of them -- the head and shoulders top -- to show an example of how the Wave Principle accommodates classic technical patterns. The commentary is from an Elliott Wave Theorist: 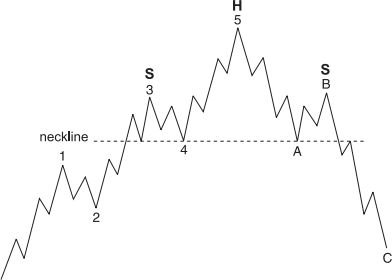 In a normal wave development, wave five of 3 and wave 4 form the "left shoulder" of the pattern, wave 5 and wave A form the "head," and wave B and wave one of C form the "right shoulder." Wave two of C creates the return to the neckline that is typical of the pattern.

In another issue of the Theorist, Robert Prechter approached the subject this way:

Traditional technical-analysis stock patterns, Dow Theory and other descriptions of market form fall within the compass of the Elliott wave model. I think this is an important point, because the Wave Principle can consolidate technical analysis under a single model.

Now, even though the Wave Principle subsumes well-known patterns -- that doesn't mean a technically inclined investor should stop being on the lookout for these patterns.

The Elliott Wave Principle not only supports the validity of chart analysis, but it can help the technician decide which formations are most likely of real significance.

Learn what our latest Elliott wave analysis suggests is just ahead for the stock market as you read our flagship Financial Forecast Service.

BUT -- the news is not an indicator of future prices -- it's a reflection of the past.

Put yourself on the RIGHT SIDE of the stock market's trend by getting our latest Elliott wave analysis. 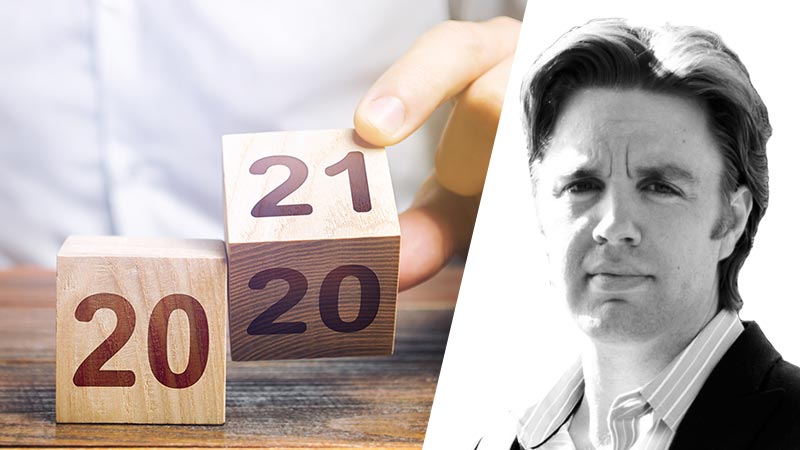 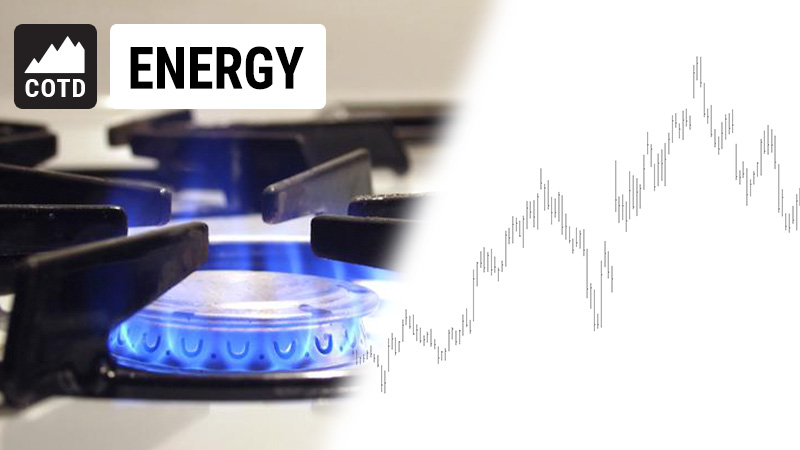 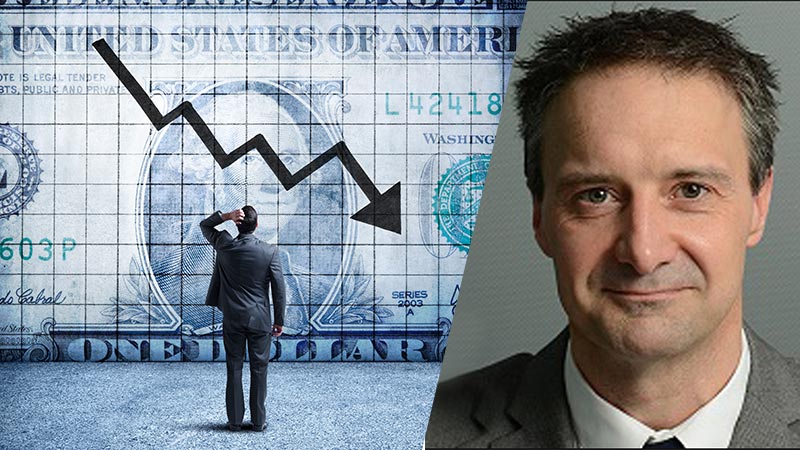