On Friday, June 25, the Russell indexes underwent their annual rebalancing.

In other words, stocks were moved from the Russell indexes like the Russell 2000 and Russell 1000 based on their size.

This event usually coincides with a big jump in trading volume -- like it did on June 25 -- but generally it's an annual occurrence of little note.

However, this year's rebalancing prompted these comments from our June 25 U.S. Short Term Update:

Jeffries and Co. notes that today's reshuffling lowers the quality of the Russell 2000 components to the lowest level since 2000. In other words, there are now more money-losing companies in the index relative to money-making companies than at any time in the past 21 years. The index's largest component is now AMC Entertainment, the meme stock, which has been losing money for seven straight quarters. Money losers tend to be high-beta issues, so the index's volatility should rise.

Also keep in mind that the Russell 2000 is chocked full of money losers at a time when the index is near an all-time high.

Of course, "meme" stocks are those which have received a lot of buzz on social media from retail investors. Gamestop's stock is a well-known example. As you probably know, the price of Gamestop dramatically soared in January, crashed and then eventually rebounded. Put another way, meme stocks may take investors on a very bumpy ride.

Meme stocks [are] a key to investors' psyche and their degree of speculative fervor.

Observers of financial markets may put meme stocks in the same speculative category as, say, bitcoin.

The frantic investor behavior surrounding the hot stock of the moment and cryptocurrencies is a major sign that investor psychology may be near a peak.

Elliott waves are a direct reflection of the repetitive patterns of investor psychology.

The foremost aim of wave classification is to determine where prices are in the stock market's progression. This exercise is easy as long as the wave counts are clear, as in fast-moving, emotional markets...

This quote is used because Elliott wave analysis -- in addition to other indicators like what was mentioned about the "high-beta" in the Russell 2000 -- strongly suggests that a "fast-moving, emotional" market will unfold sooner rather than later.

Get the details inside our flagship investor package now. Just follow the link below.

Get Insights into Why the Bull Market Lasted So Long

The June Elliott Wave Theorist explains why the stock market uptrend seemed "interminable" and tells subscribers what to expect next.

The Theorist's analysis -- which you will not find anywhere else -- is based on time ratios within the Elliott wave model.

Read what the June Theorist has to say -- plus get analysis of bonds, gold, silver the U.S. dollar, cryptocurrencies, the U.S. economy and much more -- in our flagship investor package. 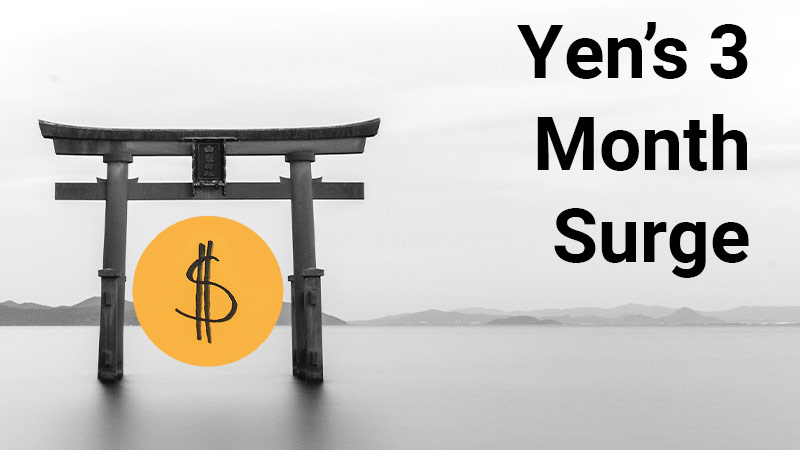