In many global regions, economies are flourishing.

For example, here are two headlines about the U.S.:

What America's Startup Boom Could Mean For The Economy (npr.com, June 29)

The goings-on in the United Kingdom provide another example. Employers in the UK are hiring people at the highest rate in more than six years. Plus, business and consumer spending are climbing swiftly -- at the fastest clip in a quarter of a century.

So, it wasn't surprising to see this June 18 CNBC headline:

However, here's what investors need to know: An economic boom follows an uptrend in the stock market, not the other way around. In other words, history shows that a booming economy may serve as a contrarian indicator.

Indeed, here's a chart and commentary from our July Global Market Perspective: 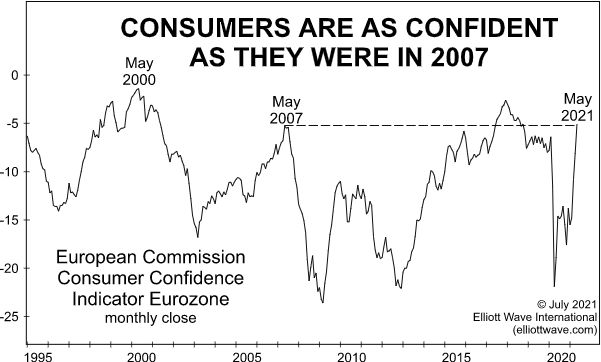 The chart shows that consumer confidence in the European Union two months ago eclipsed the survey's pre-pandemic optimism from February 2020. Financial markets have traveled this territory before. In May 2020, GMP discussed two prior outbreaks of consumer overconfidence and noted that bear markets followed such sentiment. In the case of this survey, the all-time high came in May 2000.

Yes, consumer and business confidence might climb even higher. However, the point is: The "boom part of the cycle" appears to be in the "mature" zone. Another key takeaway is that many in the investment community see the economic upturn as a sign that the bull market in stocks will persist when history suggests just the opposite.

The best way to get a handle on the world's stock markets is to use the Elliott wave model, which reflects the repetitive patterns of investor psychology.

Follow the link below so you can prepare for major global financial shifts that will take most investors by surprise.

Our Global Analysts Research. You Invest.

50+ global markets at your fingertips, every month.

Here's what's behind GMP's longevity: It updates you on 50+ global markets (U.S. included) in one convenient monthly publication.

Chart after chart throughout 50+ pages, you see exactly what risks and opportunities GMP's 15 contributing analysts think are deserving of your attention right now .

Check it out by following the link below. 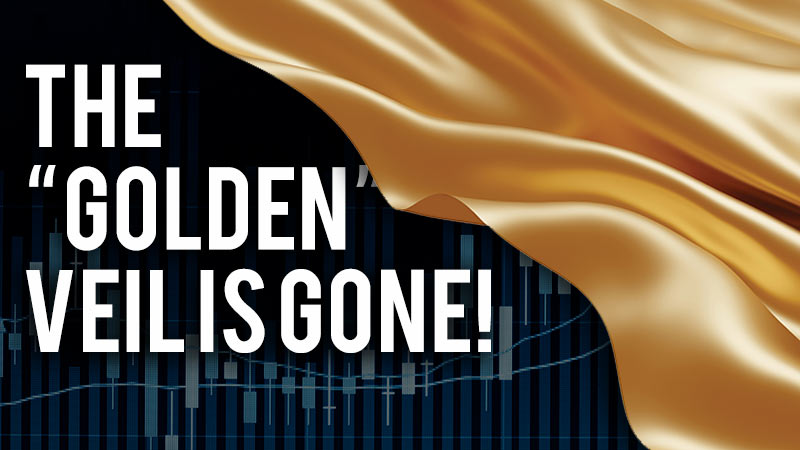 In early March, gold seemed primed to shine with a barge of bullish factors floating in its "fundamental" harbor: Looming recession, inflation, and the Ukraine war. But instead, that bullish barge sank right alongside a triple-digit decline in price. It's time to pull back the "fundamental" veil and see who's really in control. 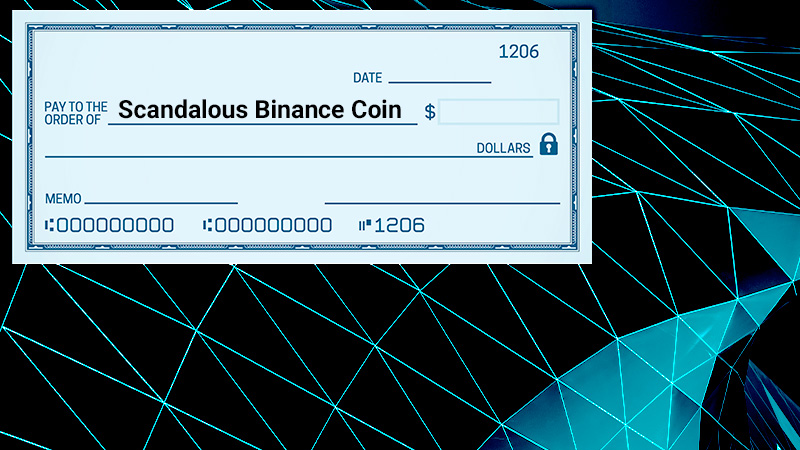 Binance Coin: A Lot of Scandal Never Hurt Anyone… Oh, Wait, What?!

Binance Coin was supposed to go down after "bad news" – now see for yourself the contrarian Elliott Wave forecast that got it right. 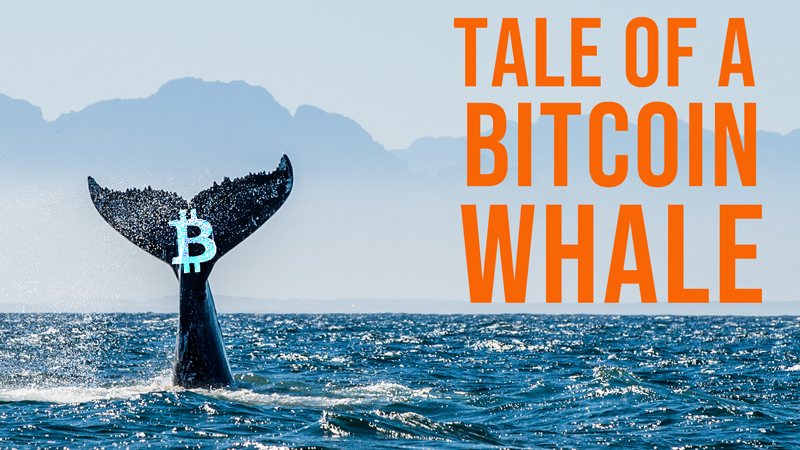 Big Bitcoin Bets Burn This Firm: What’s Next for the Cryptocurrency?

An executive of a software company remains bullish on Bitcoin despite the firm's big investment losses. Now is the time to learn what the Elliott wave model is suggesting is next for cryptocurrencies.