Aluminum, Copper, Zinc: The 3 Horsemen of the Upcoming “Econocalypse”

This suggests “a burgeoning slowdown in economic activity”

It may seem strange to bring up deflation when surveys show that inflation is the public's number one worry.

But who would have thought that inflation would become a big issue, say, just two years ago?

Right -- a relatively small percentage of people. The point is: Things can unexpectedly change -- fast.

Our July Global Market Perspective mentioned other commodities which also made highs during the same time as it showed this chart and said: 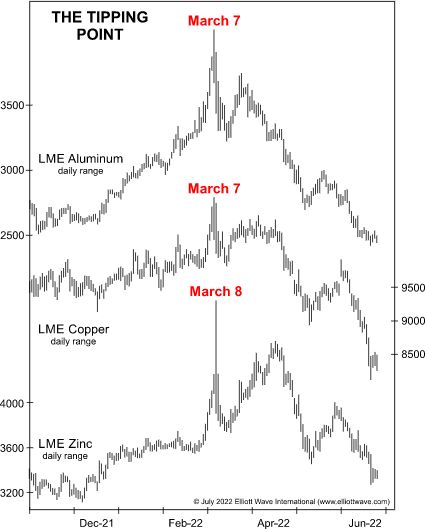 Aluminum, copper and zinc topped [on March 7], as did nickel and lead. The significant price declines since March 7-8 suggest a burgeoning slowdown in world economic activity and may mark a tipping point from inflationary pressures to deflationary ones.

So, you see why deflation is not such a far-fetched notion after all.

Indeed, at least a couple of other factors point to "a burgeoning slowdown in world economic activity."

The first is widespread layoffs. Just a few months ago, technology companies were on a major hiring spree, which is in stark contrast from what's going on now (Marketwatch, June 21):

From Great Resignation to Forced Resignation: Tech companies are shifting to layoffs after a huge ramp up in hiring

Layoffs have also been notable in cryptocurrency and real estate companies.

Another indication of a global economic slowdown can be summed up in this headline from FreightWaves, a supply chain industry information company (June 7):

US Import Demand is Dropping Off a Cliff

Get more insights into global economies and commodities by reviewing our Global Market Perspective. Get started by clicking the link below.

It's called the Global Market Perspective, and this monthly is known for its professional-grade analysis. You see, the GMP was once available to only institutional clients.

Now, the Global Market Perspective is available to all. Even though the availability status has changed -- the professional-grade level of the analysis has not.

See this actionable analysis for yourself by following the link below. 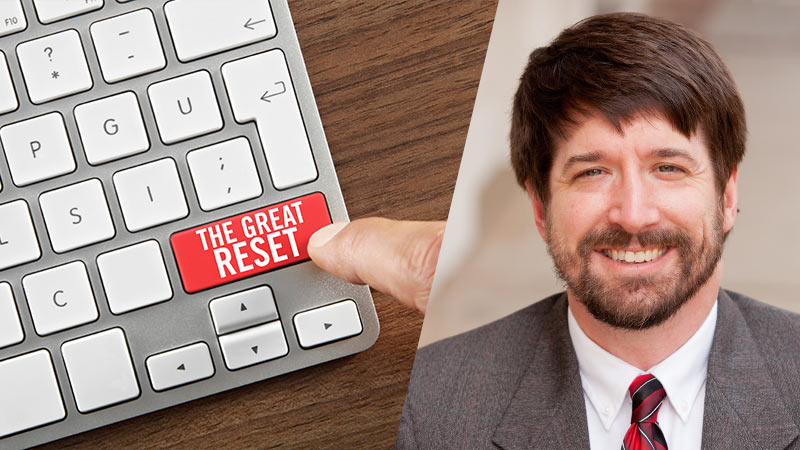 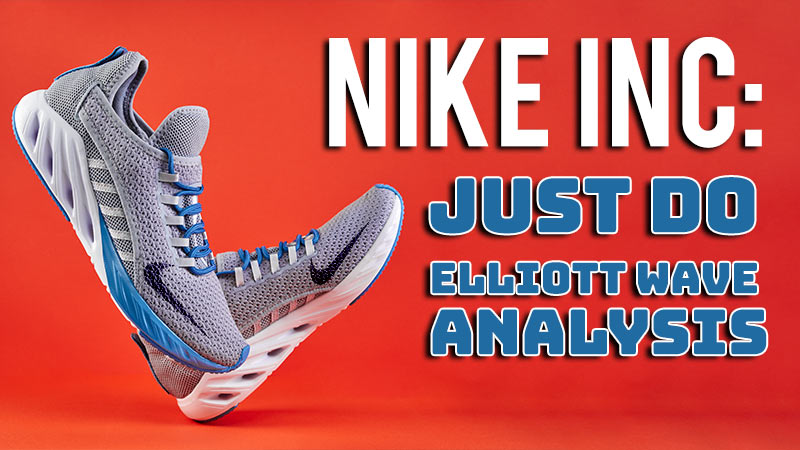 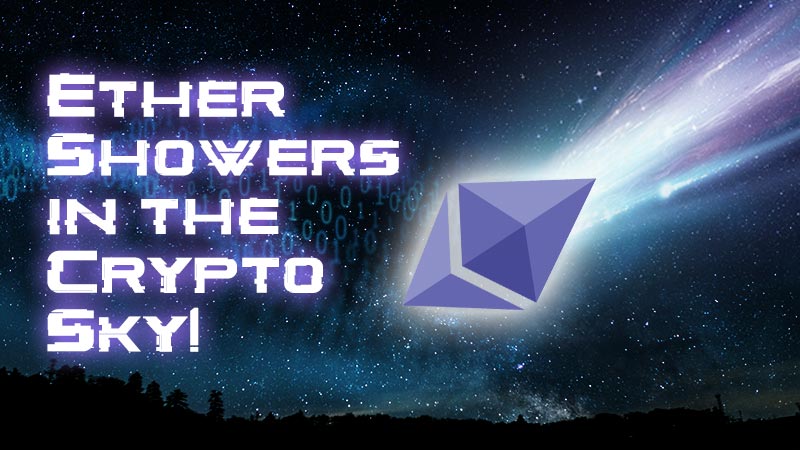 November 15-16 saw an across-the-board collapse in cryptos, led by a 13% plunge in the #2 digital currency Ethereum. Traders are now watching to see if prices reverse back up after the drop. But was it possible to see the reversal coming in advance? You bet!