“Oftentimes, rallies will end with an inter-index non-confirmation”

A long-long time ago in a galaxy far away... errr, on the heels of the year 2000 dot-com crash, to be exact -- which is ancient history for many investors today -- our February 2003 Elliott Wave Theorist published an interview with Elliott Wave International President Robert Prechter.

Prechter was asked if he was surprised by investors' lack of capitulation since the bear market started in 2000.

I read a statistic that said no more than 1 to 1½% of investors actually got out. This is utterly typical. The average investor stays in. [emphasis added]

This is mentioned because the patterns of investor psychology tend to repeat, which is the entire basis of Elliott wave analysis, which helps you track those patterns on the scale from intraday to multi-century.

So, with that in mind, consider what our July Elliott Wave Financial Forecast says:

Even as stocks fell hard into the middle of June, the bullish resolve of investors remained on display. On June 14, for instance, Bloomberg reported that "Undeterred Retail Traders Piled into Stocks."

The chances are high that many of these investors will hold onto to their stocks into the worst part of the bear market, if indeed the January top in stocks marked the end of the long bull market.

By one measure, investors know that the S&P 500 had already suffered at least a minimum bear market because in June, the index had declined 25% from its January all-time high. Of course, a 20% decline is widely considered to be the "official" entry into a bear market.

Since June 17, however, the index has rallied.

The question is: Is the bear market over, or is the price climb since June 17 a countertrend rally in a bigger bear market?

Well, if indeed the rally is countertrend, the August 1 U.S. Short Term Update provided a clue on how to possibly ascertain the end of the rally:

Oftentimes, rallies will end with an inter-index non-confirmation, where one or more stock index will fail to confirm the final rally high in the other indexes.

We show you where the various related indexes are right now in relation to each other in our publications. We also show what the Elliott wave model is revealing about the price pattern of the main indexes.

The whole idea is to make sure you're among the 1.5% of investors who are on the sidelines if a bigger bear market has yet to unfold.

Learn how you can access our latest analysis of the U.S. stock market, as well as bonds, gold, silver and the U.S. dollar, by following the link below.

New Books to Protect You from the Bear

People are asking, "How can I get safe, fast?"

Our Crash Protection Package gives you tools you can use now.

All three ebooks are written by Robert Prechter. And all are free and available instantly when you subscribe to our flagship Financial Forecast Service.

Get Your Crash Protection Package Now 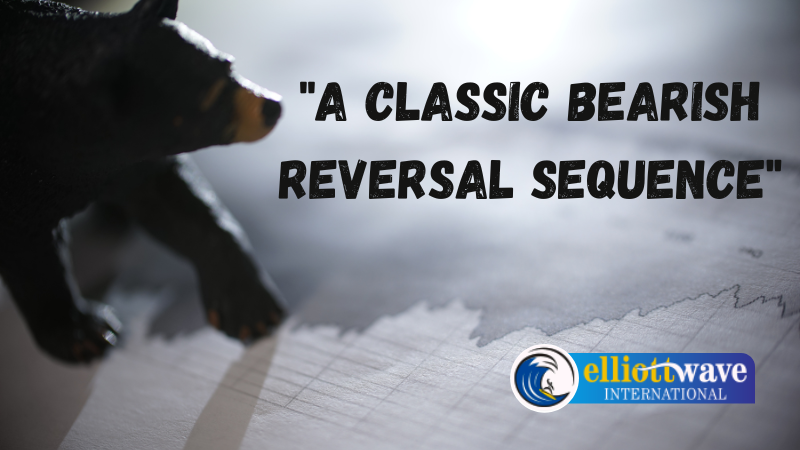 In this clip from our Commodity Pro Service, editor Jim Martens highlights a "classic" Elliott-wave setup that can lead to a high-confidence trend change. In Jim's words, "A classic bearish reversal sequence I always mention. I want to see this before I'm confident that the trend has changed." The good news, you can apply this lesson to any market! 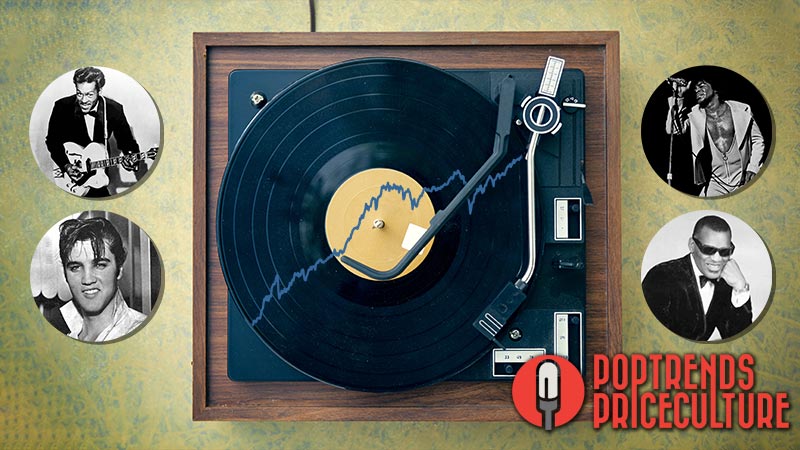 PTPC: In Harmony with Social Mood -- The Genius, King, Godfather and Poet Laureate

Ray Charles. Elvis. James Brown. Chuck Berry. These four pop music icons need no introduction. Music historians have told their individual stories many times. But when we zoom out and look at their careers collectively, we see the indelible influence of social mood on their bouts of triumph and tumult. 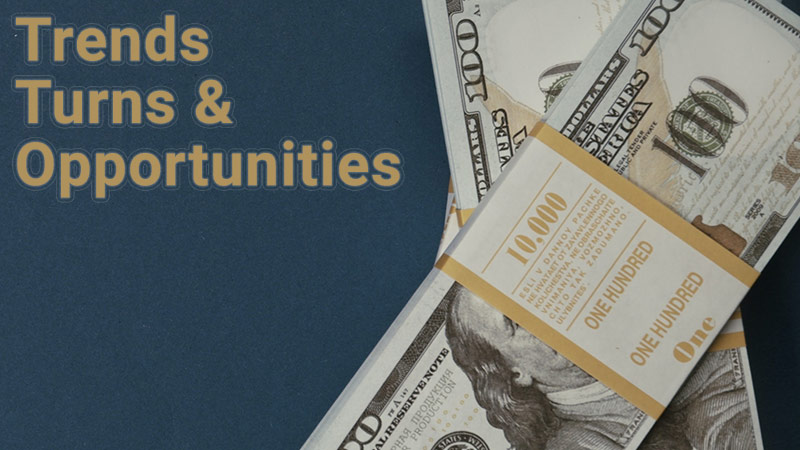 Sentiment indicators can help you anticipate huge turns in financial market trends. See exactly what Short Term Update subscribers saw at the start and the end of a two-year move in the Dollar Index.