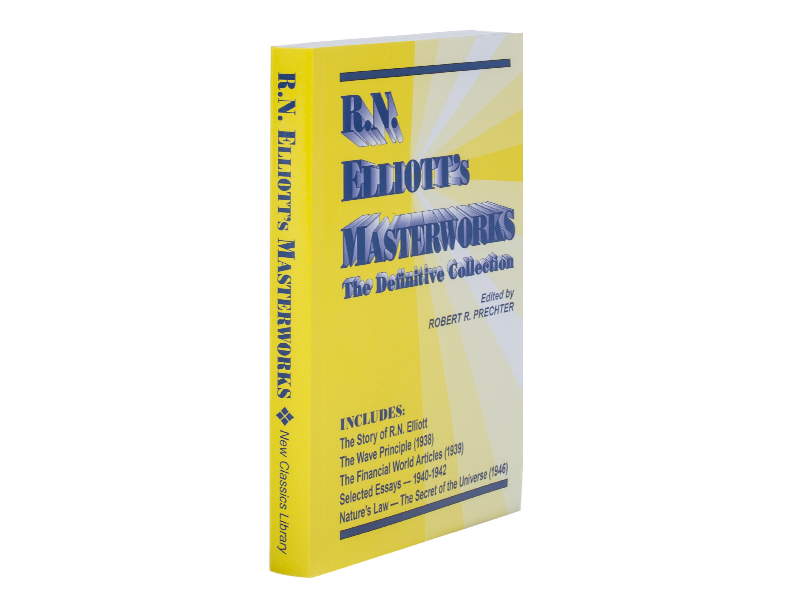 This book compiles R.N. Elliott's original writings on the Wave Principle and presents it to you in a single, all-inclusive book. Devour the ground-breaking books and articles, long out of print, in which Elliott first described the Wave Principle to the world.

See the discovery and development of the Wave Principle

For decades a demand had existed for reprints of Ralph Nelson Elliott's major writings, but until now no one had seen fit to bring all the books and articles together in one professionally illustrated volume. Robert Prechter undertook this project out of his deep concern that the form of the original discovery not be lost in the dustbin of history. This book is for those who have an appreciation for the historical record and who wish to understand the development of the Wave Principle through its discoverer, R.N. Elliott.

History is replete with examples of innovators and discoverers, men years or even centuries before their time, whose ideas reached so far ahead of their contemporaries' that they were ignored by the professional establishment of their day. While Elliott was not ignored, he most certainly was not afforded the recognition he deserved. 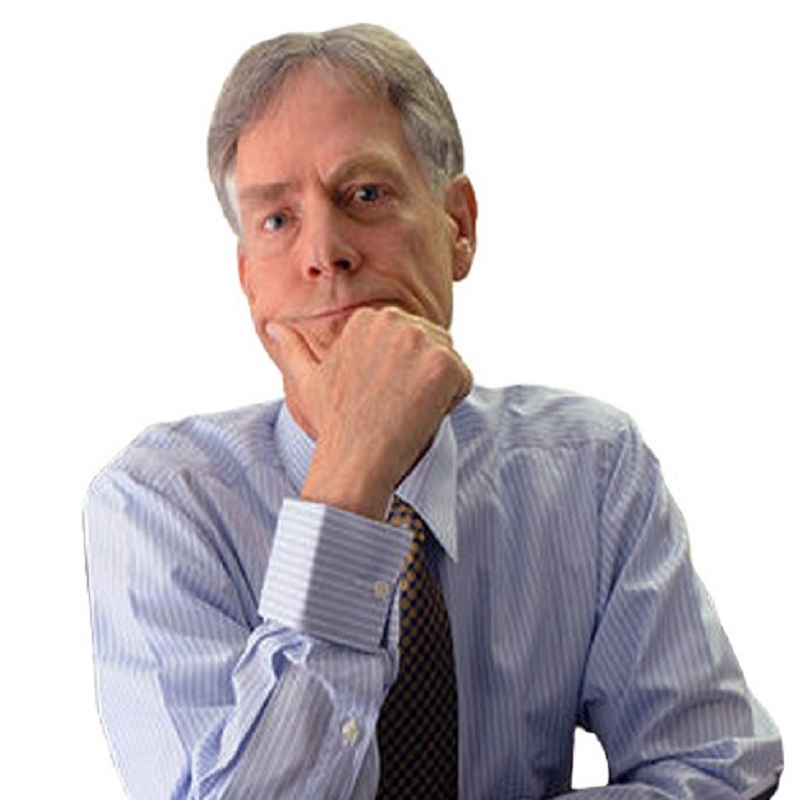 Robert R. Prechter is known for developing a theory of social causality called socionomics and for his career applying and enhancing the Wave Principle, R.N. Elliott's fractal model of financial pricing. Prechter has authored/edited several academic papers as well as 18 books, including Conquer the Crash, a New York Times best seller.

Order by Representative Mon-Fri, 8am-5pm EST
Contact EWI Customer Care at 800-336-1618 or 770-536-0309 (Internationally) or Online Chat and you will get a fast, friendly, knowledgeable person to assist you. Please be sure to mention code: SCS