Some of the best stories about global positioning systems (GPS) are the weird detours they sometimes recommend.

A while back, while on a family trip through Great Smoky Mountains National Park, I decided to use my GPS to drive around the park's western boundary to see the wildlife. My old-fashioned map made it look like it would take the better part of the day. But my GPS said the trip would only be about 20 miles long. Little did I know -- until I got there -- that for the final few miles the road from the GPS was only the remnant of an old wagon trail. I had to backtrack and take the path my paper map had originally suggested.

Sometimes, the old-fashioned way of doing things is still the best way.

I believe that's true when it comes to analyzing markets, too. Financial markets can also make you take weird "detours" -- just when you expect the price to go straight up or down, depending on how you've positioned your trades.

The market-forecasting method I employ every day has been around since the 1930s. It works as well as, if not better than, any new-fangled, expensive, computerized technical analysis package I've seen. My method is a form of technical analysis based on the Elliott Wave Principle, which Ralph N. Elliott worked out via hundreds of hand-drawn charts well before the dawn of charting software.

If you like your GPS to talk you through every turn, you can almost imagine Ralph's voice explaining where to turn as you follow a market using his. Those directions -- the road map he drew for tradable markets -- have withstood the test of time.

Detours are a fact of life. They are also a part of market trends. For instance, a bull market may show periods of "punctuated growth" -- alternating periods of growth and non-growth, or even decline. That can seem random and confusing. Yet, Elliott wave analysis helps you see how rallies and declines are patterned, how they fit together to form similar designs at a larger degree of trend. With Elliott, you're rarely lost.

You've probably heard of this idea of repeating patterns on increasing and decreasing levels of scale. "Fractal geometry" is a branch of chaos theory. And it is precisely the model identified by R. N. Elliott some 70 years ago.

As you can see below, there are plenty of "detours" and turns -- or up and down moves on a price chart: 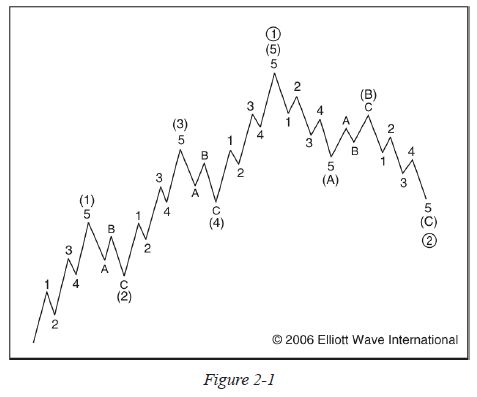 Notice the building-block process: The initial 5-wave impulse sets the stage for a corrective A-B-C phase. Combined, waves (1), (2), (3), (4) and (5) complete a larger impulsive wave 1 (circled). Notice that regardless of the size of the wave, each impulsive wave peak leads to the same result -- a correction. Notice also that corrective waves are themselves made up of three subwaves. That's the fractal nature of price patterns.

So now that you have an Elliott wave "road map" in hand, let's talk about how to apply it to the actual terrain of financial markets.

When I look at a price chart for the first time, my first task is to identify any completed five-wave and three-wave structures. Once I do that, then I can interpret at which point of the pattern the market is currently -- and, from there, where it's likely to go. Say we're studying a market that has reached the point shown here:

So far we've seen a five-wave move up followed by a three-wave move down. But this is not the only possible interpretation. It's sort of like having a GPS tell you that you've arrived when you actually have miles to go. Here, it's also possible that wave (2) hasn't ended yet; it could develop into a more complex structure before wave (3) up gets underway. Another possibility is that waves (1) and (2) are actually waves (A) and (B) of a developing three-wave upward A-B-C correction within a larger impulsive downtrend, as shown in the "Alternate" interpretation at the bottom of the chart.

But -- and this is a key point -- according to each of these alternate interpretations, the next move should be up. Yes, the market has at least two ways to get there -- but the trend is higher regardless. That tells you more than most technical analysis systems do.

Alternate counts are an essential part of using the Wave Principle. They are neither "bad" nor "rejected" wave interpretations. Rather, they are valid interpretations of a lower probability. If the market doesn't follow your preferred scenario, the top alternate usually becomes the preferred count.

I consider alternate counts to be similar to detours -- just a different way for the market to get to where it's going. It's like stopping to ask for directions. After consulting the map, you get back on track. Usually, the alternate count is the new path to the same place.

This seeming ambiguity illustrates an important point about the Wave Principle that, in my opinion, is often misunderstood. The Wave Principle does not provide certainty. (No method does.) Instead, it gives you an objective way of determining the probability of a future move.

At any time, two or more valid wave interpretations usually exist -- because, unlike actual physical roads, price movements in financial markets are always changing. The Wave Principle allows you to shrink an endless number of those future possibilities down to 2-3 actual probabilities. That's the kind of confidence only the Wave Principle provides.

(Editor's note: Here's part two of this essay, where Jim talks about thinking of "your investment idea as a trip.") 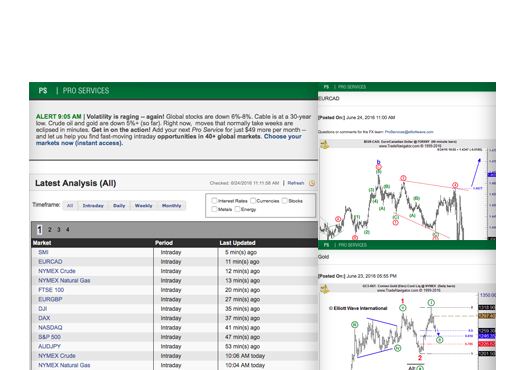 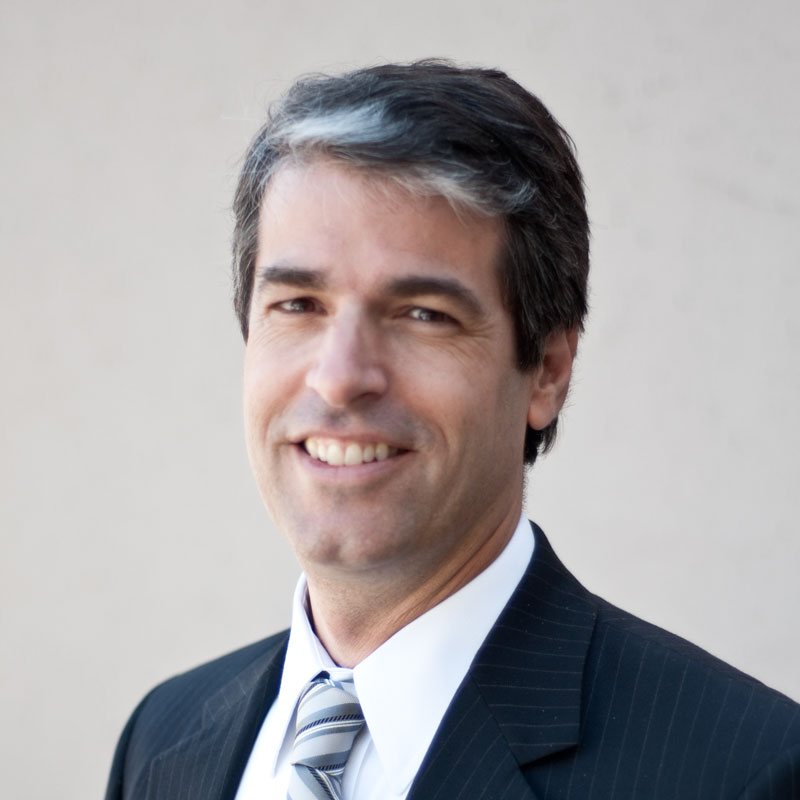 Jim Martens is EWI's Senior Currency Strategist and editor of trader-focused Currency Pro Service. He began his financial markets career in the mid-1980s in New York. Jim is an experienced instructor who presents Elliott waves as a forex-trading method at seminars and tutorials around the world.