The Fed Follows the Market Yet Again

Back in December, we wrote an article titled "Want to Know the Fed's Next Move? Pay Attention to This Signal" In the piece, we noted that while most experts believe that central banks set interest rates, it's actually the other way around--the market leads, and the Fed follows. We pointed out that the December rate hike followed increases in the six-month and three-month U.S. Treasury bill yields set by the market.

What happened with this week's Fed announcement? Well, you guessed it--the Fed simply followed the market yet again.

Now observe the grey ellipses. Throughout 2017-2018, the rates on 3-and-6-month U.S. T-bills were rising steadily, pushing above the Fed Fund's rate. During the period shown on the graph, the Fed raised its interest rate six times, each time to keep up with the rising T-bill rates. The interest-rate market is the dog wagging the central-bank tail.

Now note what T-bill rates have been doing since November of last year; they've stopped rising. Rates have moved net-sideways, which was the market's way of signaling that the Fed would not raise the Fed Funds rate this week.

Too many investors and pundits obsess over whether the Fed will raise or lower the Fed Funds rate and what it all supposedly means. First, if you want to know what the Fed will or will not do, simply look at T-bills, as shown on the chart. Second, whatever their action, it doesn't matter because the Fed's interest-rate policy cannot force people to borrow. 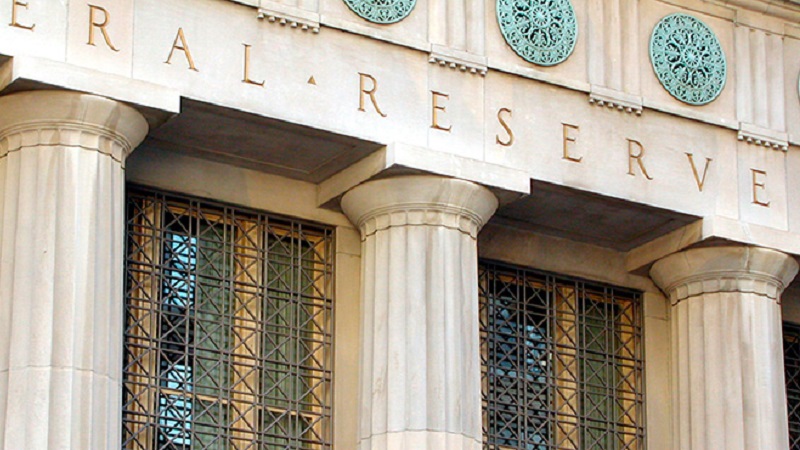