How to Combine Elliott Waves with Candlesticks

You have many choices when it comes to analyzing price action. Momentum, volume, and even which chart format you choose -- all of that can tell you what's next.

Both Elliott waves and candlesticks are popular methods of technical market analysis. And you can combine them, for better results.

In this short clip, watch as our Commodity Junctures editor Jeffrey Kennedy shows you how candlesticks can confirm your Elliott wave count.

Tonight we're going to be discussing coffee and in the select market section we're also going to look at cocoa and sugar. So let's begin. Now the first market we're going to take a look at tonight will be the coffee market and as you know in coffee our focus has been to the downside and prices continue to push or grind a bit lower here. Well I think that will indeed continue to be the case as we move into next week's trading and in fact I'll be looking for prices to press a bit lower down here to about the same 97.5 now ultimately whenever everything is all said and done and we see the final decline. I think that'll probably take us, Oh maybe late June, early July. But at that point I would like to actually see coffee trade in this 90 handle moving forward.

Now going back to the intraday price chart, there are a few things I would like to point out that I think would be important that we need to pay attention to. Number one would be this swing high here at 106.75 that's key resistance. Critical resistance. Let's set at 108.7. Now the reason why is because I think those levels are fairly important as far as keeping the immediate downtrend intact. Also too, I would like to spend a moment on the candlestick price chart and just show you say from a candlestick perspective how and why things continue to say support and argue for further decline moving forward, which is great because that's right in alignment with our current operative Elliott Wave structure or pattern. Well, the few notable things would be, for example, these three candles, this one and this one and this one. That is actually a three inside down reversal pattern.

So that's actually a very bearish setup right here. That candle the inside real body followed by the large one that takes out the lower shadow or the lower real body of this green candle that occurred on the eighth. This is a three inside down reversal pattern. Now what's exciting and what was even more exciting earlier today when we were trading, when we were seeing the coffee market trade, actually a bit lower here, down trading at 104.2. We had four candles that were very, very interesting. First we had this one, one, two, and three. Well you might recognize that pattern as a three inside down reversal pattern, which is what we saw earlier in the month. So again, we have another bearish candlestick reversal pattern. Now you also might recognize, this candle right here, its upper shadow. Notice how the upper shadow of today's candle encompasses the real body of the prior candle.

This is what I call a bearish engulfing shadow. This is a pattern that I named and actually my Trader's Classroom subscribers helped me identify a name as well. And also too earlier in the day when we were trading a bit lower here under that 105 Mark, these three candles, one, two, and three, formed what we refer to as a three black crow formation. So you've got another reason or another, say, candle stick signature here that does indeed argue for further decline moving forward. So as we move forward, I will continue to look lower. The next, say stop along the way for the decline would be 97-50 and then below that we'll be looking more along the lines of say that 92 to 90 handle key and critical resistance are set at one 106.75 and 108.7.

Commodities can be volatile.

Commodities are not a typical market, in a sense that their price trends are governed both by market psychology and the supply and demand factors.

Commodities can also be extremely volatile. But when volatility hits and emotions fly high, Elliott wave patterns actually get clearer.

See for yourself how the waves can help you navigate these markets. Risk-free for 30 days, give our Commodity Junctures a try.

For instant access to the latest forecasts, learn more now. 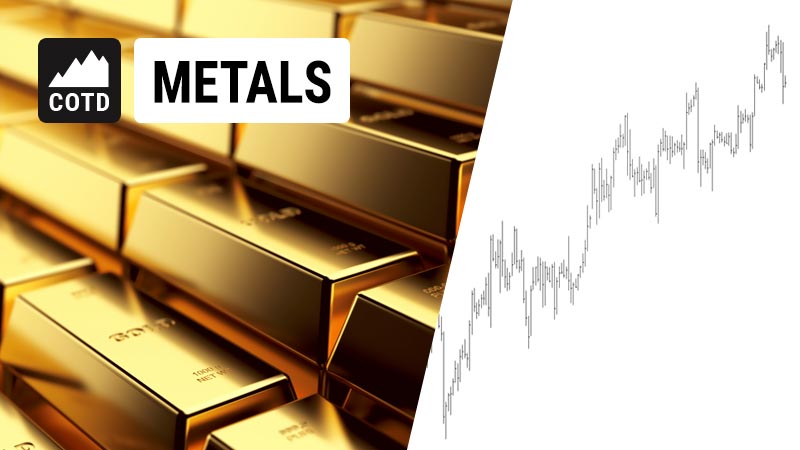 On June 5, our Metals Pro Service showed subscribers a gold chart and said a price action was "opening the door to considering bullish potential" beyond the 2020 highs. The $140 per ounce rally to 9-year highs followed this analysis. 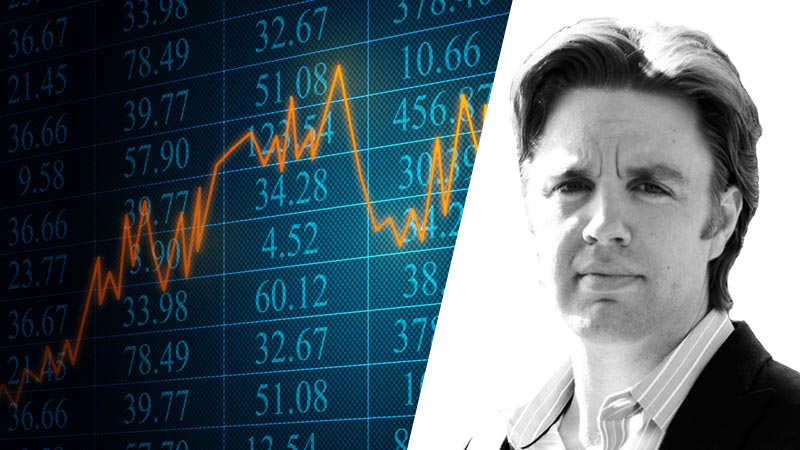 When the trend turns in major stock indexes, a curious thing often follows: certain traders think the old trend is still unfolding. In this video, EWI's Brian Whitmer shows you exactly how this happens and why it's so dangerous. 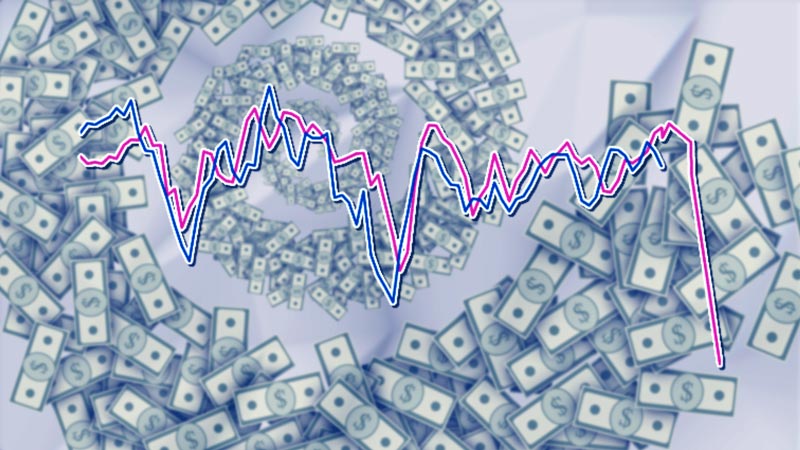 Our July Global Market Perspective notes that there has been a "distinct relationship" between two economic / monetary indicators over the past 20 years. The annual change in one of them has "collapsed." Learn what our global analysts expect for the other indicator "over the next 18 months or so."