Natural Gas: Here’s What Happened After a “Double Top"

A key technical pattern warns of a reversal

You probably know that the term "technical analysis" refers to analyzing the behavior of financial markets themselves -- generally by studying charts -- as opposed to "fundamental" analysis, which is based on news and events outside of financial markets.

One of the many classic technical-analysis chart patterns is known as a double top. (Conversely, a double bottom is the same reversal formation after a significant prior down move.) Getting back to the double top, the first price high (or top) is followed by a moderate decline. The price then rises into the same territory as the prior high, which is the second top.

Well, in August, our European Financial Forecast (which is part of our Global Market Perspective) said:

Keep in mind that this analysis was provided even though energy analysts were calling for natural gas prices to remain elevated due to "fundamentals," for example, "supply strains." Here's a July 25 headline (The Financial Times):

Instead of remaining elevated, the price of natural gas fell, which was right in line with our analysis of that double top in the August Global Market Perspective.

Our January Global Market Perspective provides a review with this chart and commentary: 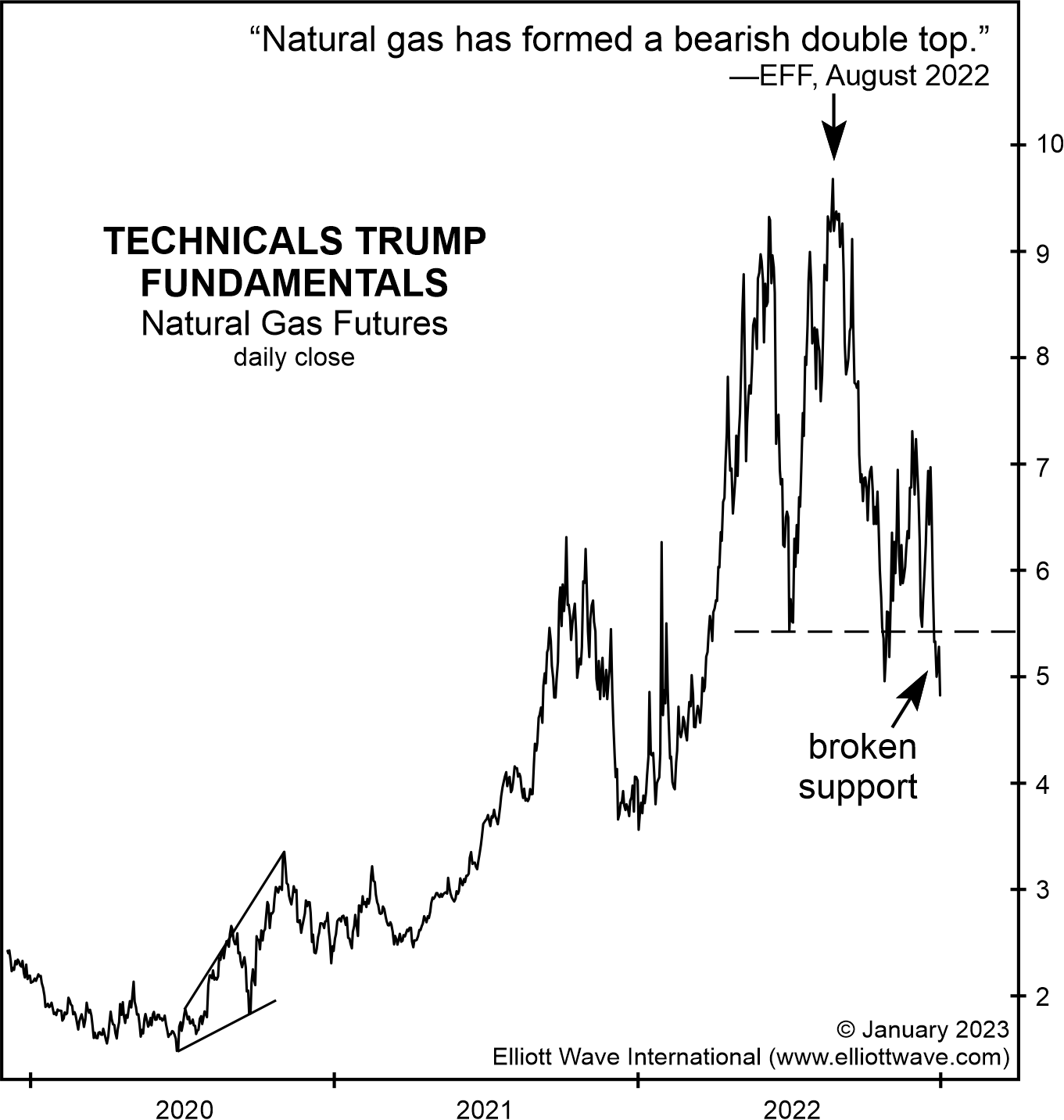 In August, we illustrated this contract along with 15 other key commodities and stated that gas prices had formed a bearish double top. In a matter of weeks, futures collapsed 50% and penetrated a key technical support level at [a key Elliott wave]. The same support level failed again last month.

True, not all analysis based on a market's "technicals" works out as expected, but often, it does -- or at least gets very close.

Do know that our global analysts also apply Elliott wave and technical analysis to crude oil, gold, silver, major stock indexes, individual stocks, Bitcoin and other cryptos, as well as forex and bonds.

Learn how you can tap into those timely insights -- free, for a limited-time -- by following the link below.

Our Global Market Perspective FreePass runs from January 16 through February 3 and provides you timely insights into the financial and economic goings-on in the U.S., Europe and Asian Pacific.

Once reserved for only institutional investors, a subscription to the Global Market Perspective is now available to anyone who wants to avail themselves of the in-depth analysis it offers.

The good news is that from January 16 through February 3, a subscription is not required.

Get the details of how you can tap into the comprehensive financial and economic coverage of the Global Market Perspective -- FREE -- by following the link below. 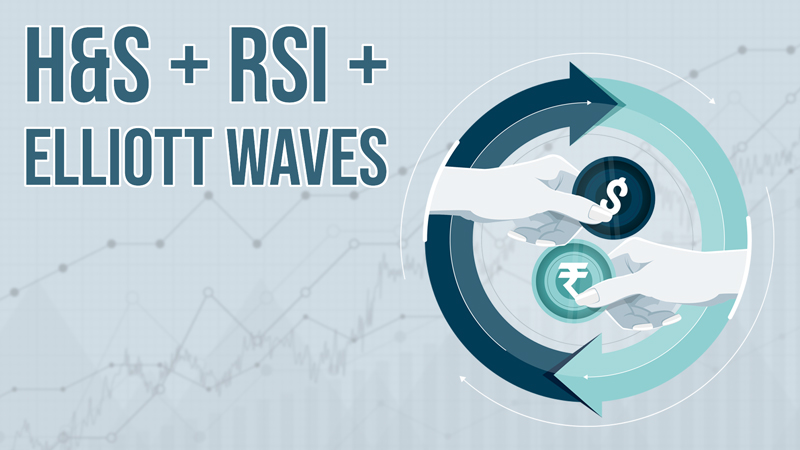 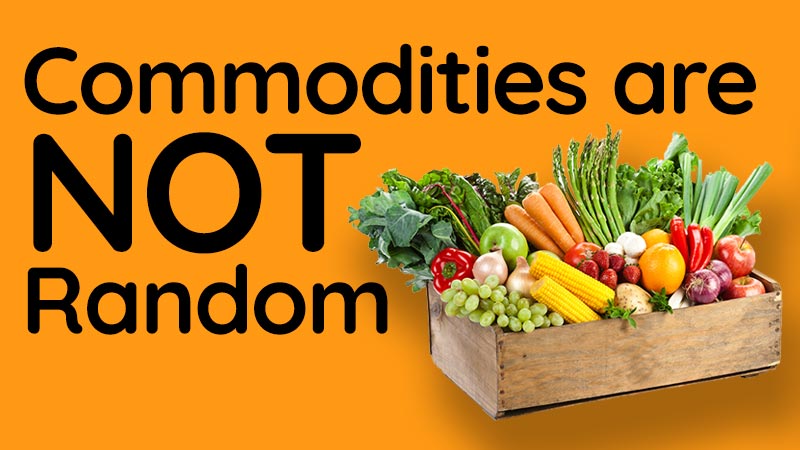