This Global Financial “Horror Story” Is Still Being Written

There's a reason why money managers “have done no better than the amateurs.”

Many investors believe that hedge fund managers are independent financial thinkers. And, no doubt, some of them chart their own course and have performed well in the markets.

Yet, as a group, the evidence shows that hedge fund managers are just as much a part of the crowd as most other investors.

As a historical case in point, Robert Prechter's 2017 book, The Socionomic Theory of Finance, shows this figure and notes: 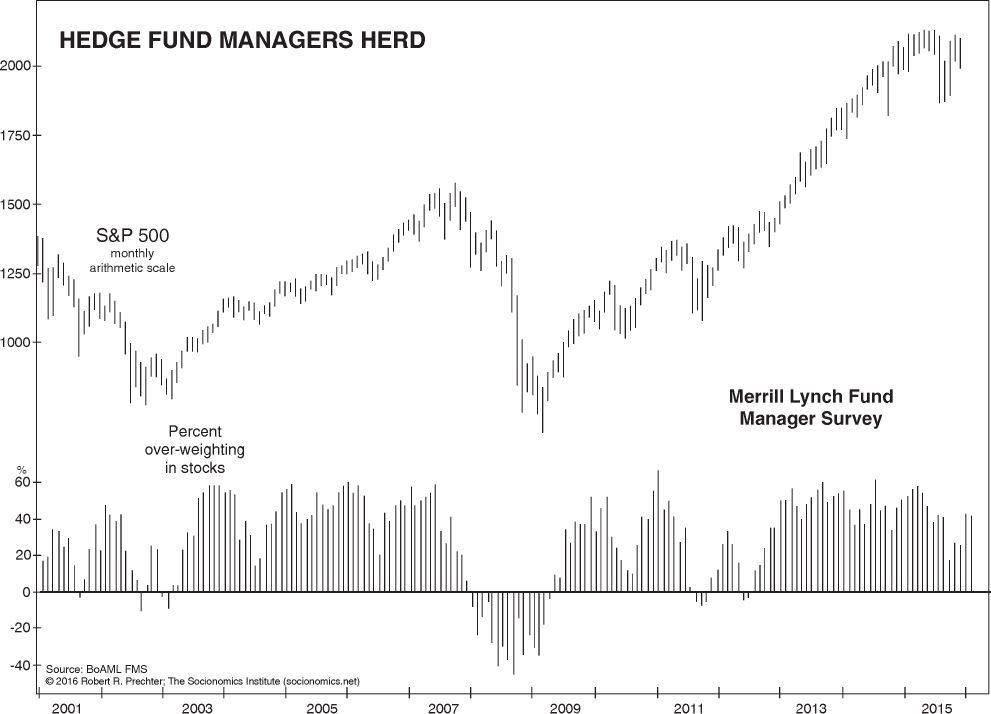 Hedge fund managers, thought to be the smartest of all investors, herd too. In 2015, more hedge funds closed than in any year since 2009. It came as a direct consequence of their managers having invested together on the wrong side of the same markets.

Well, the same patterns of crowd behavior have persisted since then.

More than a year after The Socionomic Theory of Finance published, there was this headline from the New York Times (July 2018):

Hedge Funds Should Be Thriving Right Now. They Aren't.

And, bringing you up to the present, our new, August 2020 Global Market Perspective showed this chart and said: 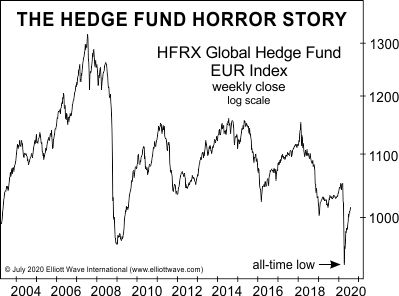 Overall hedge fund performance has been nothing short of abysmal. The HFRX Global Hedge Fund EUR Index -- which is denominated in euros and tracks collective industry performance across seven strategies -- has slid downhill ever since the Euro Stoxx 50 index peaked in early 2007. Near term, the index completed a triple top formed by peaks in 2011, 2014 and 2018, and sank to an all-time low in March... The pros who charge mightily for their services have done no better than the amateurs.

The investment "crowd" is almost always on the wrong side of financial trends -- in all regions of the world.

Conversely, the Elliott wave model is a direct reflection of this predictably patterned "herding" behavior as it shows up on price charts.

Get their latest forecasts in the new August Global Market Perspective via a 30-day, risk-free trial. Look below to get started now.

What Makes the Global Financial World Go ‘Round?

It seems too simple. It seems like news and events would govern the world's financial scene. Yet, consider that investors often brush aside bad news when they are confident. Surely, you've noticed -- bad news breaks and most major worldwide markets soar.

On the other hand, a good piece of news cannot save markets from cratering when investors have lost confidence.

These waves of optimism and pessimism repeat -- at all sizes of trend -- hence, they are predictable, according to the Elliott wave model.

Learn what the Elliott wave model anticipates next for the global market(s) in which you are interested.

You don't want to miss timely opportunities. On the other hand, keep financial safety uppermost in your mind at this juncture.

If so, follow the link below to take advantage of our 30-day, risk-free trial. 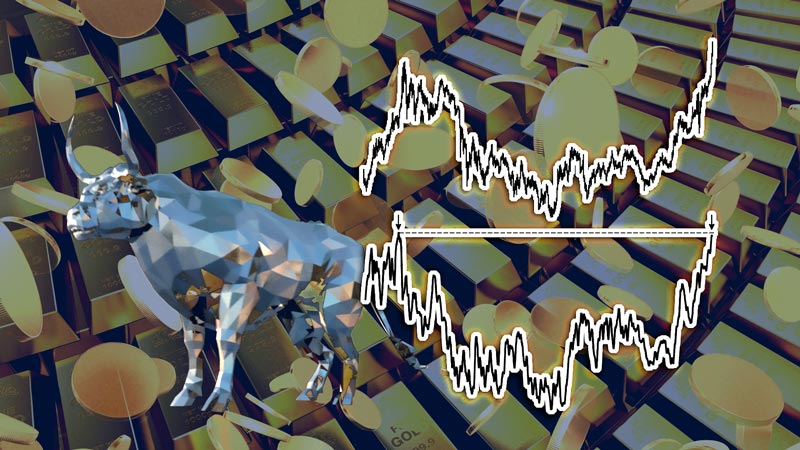 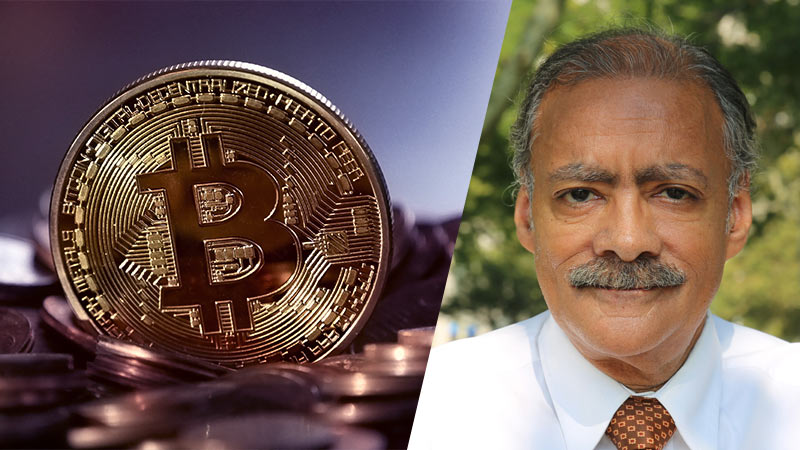