Why the Future Looks Precarious for This Global Technology Index

Beware when government jumps on board a financial trend.

When government gets into the act of speculation, the top is usually way past having occurred. Government is the ultimate crowd. ... It is always acting on the last trend, the one that is already over.

For example, the gold market has shown for decades what happens when central banks arrive late to the party.

Central banks began to sell bullion after gold lost 70% of its value from 1980 to 1999. Ironically, gold was about to begin a 10-year bull market that saw its price triple. Conversely, when gold peaked in 2011, central banks became big buyers.

History is rich with other examples of governments acting at the end of a trend. Cases-in-point include:

So with all this in mind, let's review what's going on with the technology sector in Europe.

This chart and commentary are from our just-published December Global Market Perspective: 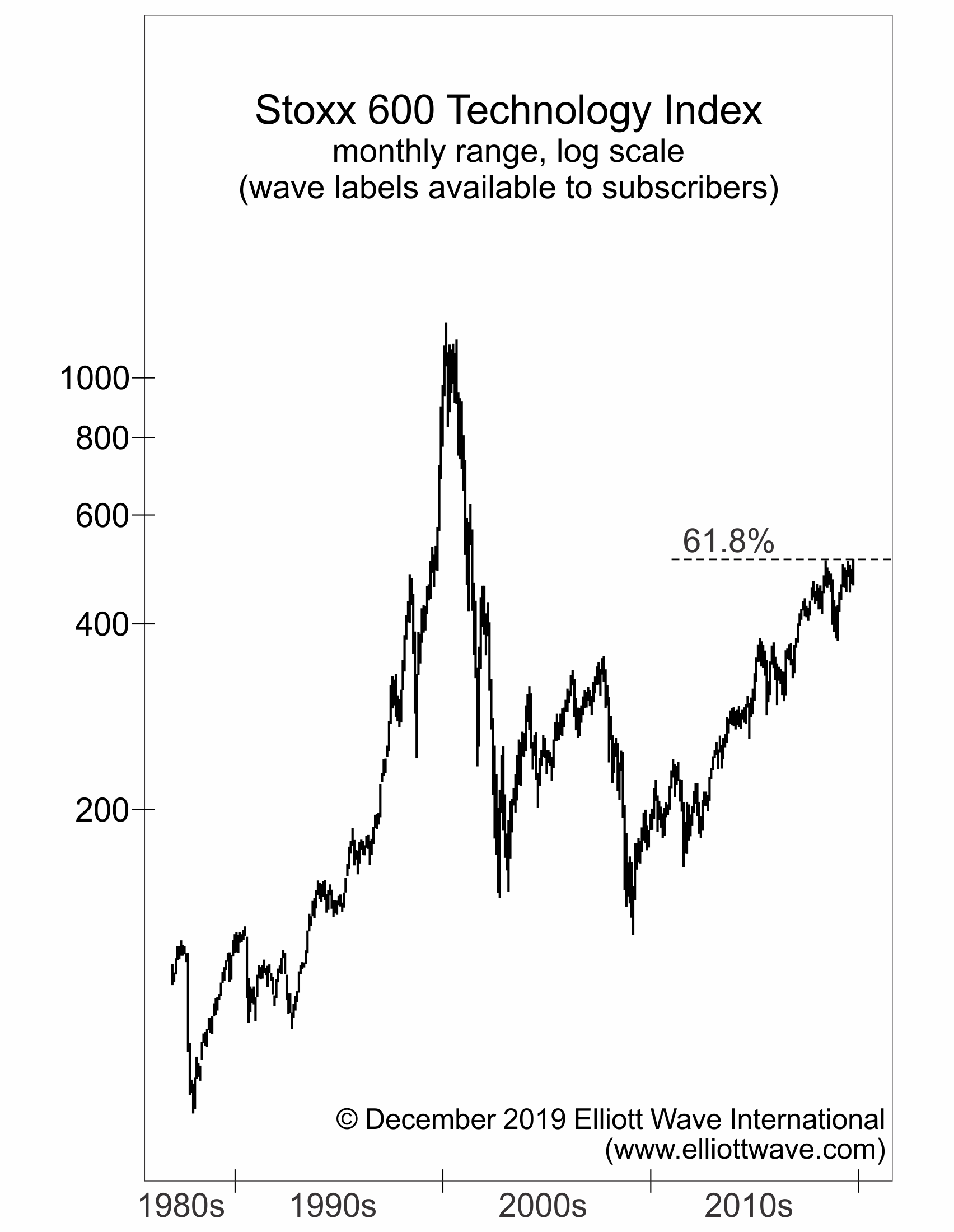 The chart shows the Stoxx 600 Technology Index. After falling from March 2000 to October 2002, the index pushed to 527 last month, just 13 points shy of a Fibonacci 61.8% retracement. [This] comes alongside a reliable way to gauge the maturity of Europe's technology bull: government jumping on board. The European Union just announced a €3.5 billion technology fund that will begin to flow in 2021.

The new fund plans to invest heavily in "early stage" companies, according to Bloomberg.

EWI's analysts view the European Union's aggressive speculation at this juncture as a big red flag.

Plus, they also see other signs of global market risk.

See what our global analysts see for 40+ markets worldwide -- completely risk-free for 30 days. Look below to get started.

You can do so as you review the 50+ pages of our in-depth Global Market Perspective.

Realize that this monthly publication was once available only to institutional clients. No longer!

Now, individual investors can also access the painstaking research that goes into each and every GMP issue.

You get extensive coverage of global currencies, rates, precious metals, oil, stocks and much more. Look below to get started with your 30-day, risk-free trial …

Learn How to Get a Grasp on Global Markets 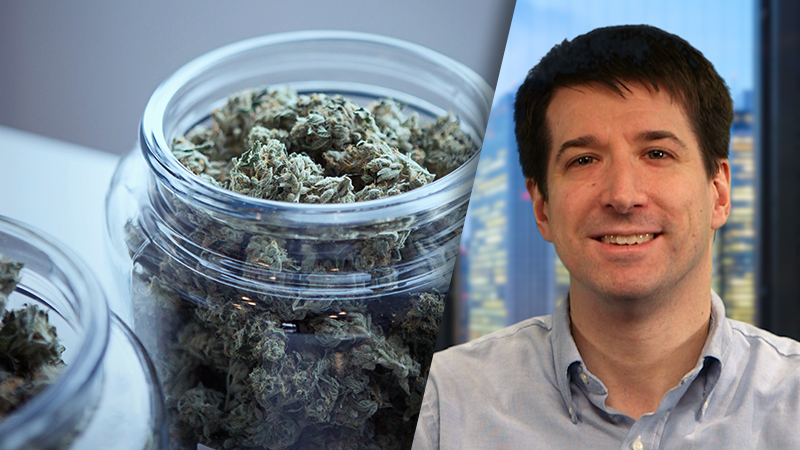 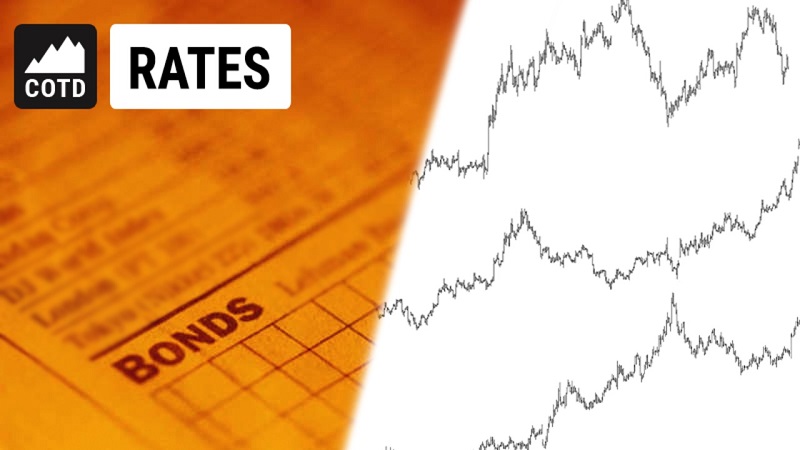 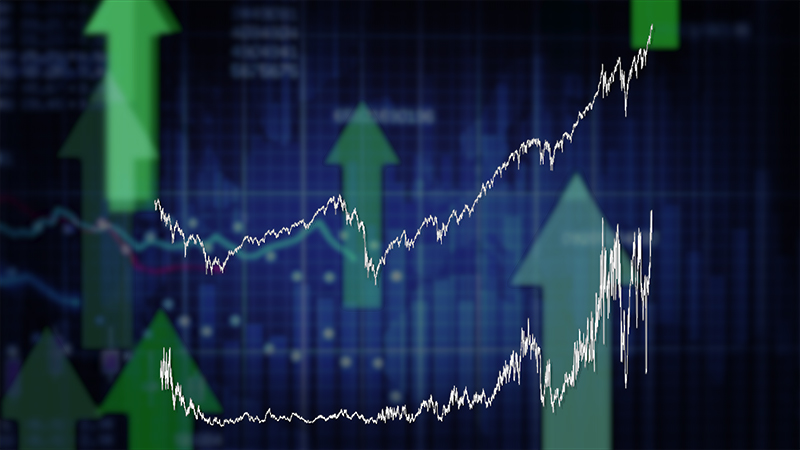