“I can measure the motions of bodies, but I cannot measure human folly.”

Did you know that Sir Isaac Newton "lost his shirt" in the South Sea Bubble of the 1720s?

This great scientist and mathematician lost more than the equivalent of a million 2021 dollars.

[Sir Isaac Newton] invested a little bit early in the trend and "wisely" took a small profit. Watching the trend continue, he finally bet heavily and "wisely" held on for the long run. He eventually sold out at a near-total loss.

After this financial loss, Newton said:

"I can measure the motions of bodies, but I cannot measure human folly."

Newton's unfortunate investment story is instructive because it summarizes why stock market losses have been the norm among investors after a full market cycle.

In other words, investors are typically "timid traders early in a bull market and confident long term holders at the peak."

To drive the point home more starkly, let's look at how investors made out in a mutual fund over a 10-year period versus the performance of the fund during the same time span.

Here's a table of the mutual fund, showing the growth of an initial $100,000 investment: 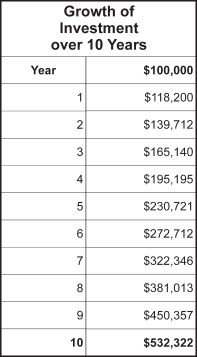 As you can see, that initial investment more than quintupled in value as it grew at 18.2% annually, compounded. Quite a performance in a decade when the S&P 500 lost value.

Now, let's look at how much money investors in the fund made.

Yes, you read that right.

Let's return to The Socionomic Theory of Finance for a look at another table of the mutual fund: 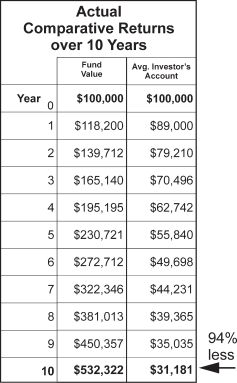 The reason for that loss boils down to "herding" or "following the crowd."

These investor returns incorporate the effect of cash flowing in and out of the fund. Shareholders often buy a fund after it has had a strong run and sell as it hits bottom.

Learn how the patterns of "crowd behavior" are playing out here in 2021 by following the link below.

Most market opinions are based on events outside the market -- "causality." These pundits believe that the news or "fundamentals" drive stock trends.

But Elliott Wave International has a mile-high stack of evidence gathered across decades to show that this is simply incorrect.

What's more, this evidence also show that the Dow Industrials' price pattern repeats at all degrees of trend -- which makes coming trends and turns in the Dow predictable!

Want to get your hands on our Elliott wave experts' predictions?

Simply follow the link below to find out how. 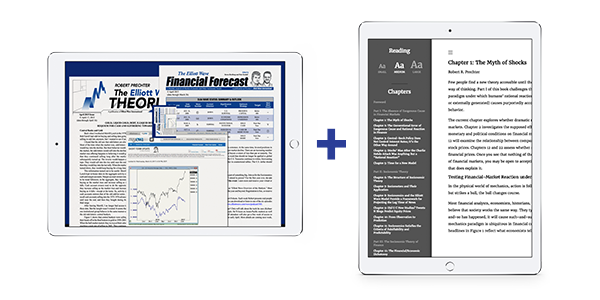 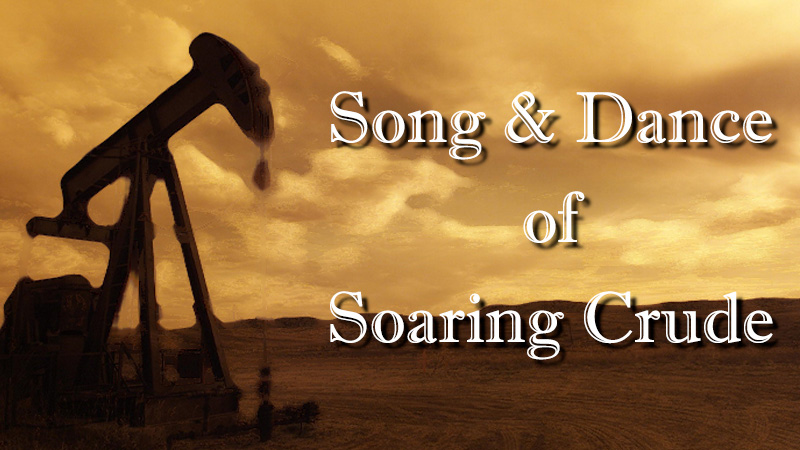 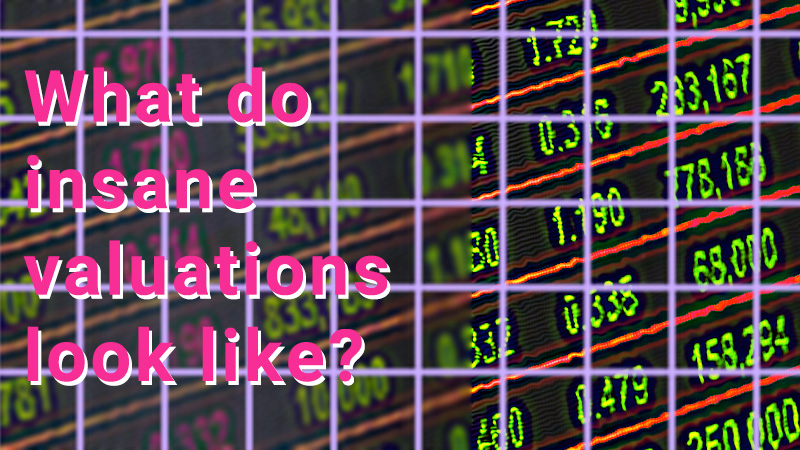 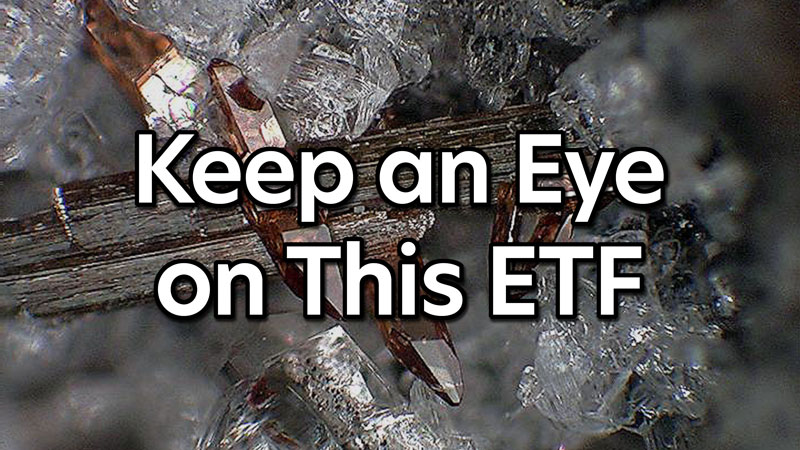