Oftentimes, it pays to review the financial history of a given market to gain insights into the present, and possibly the future.

You see, chart patterns repeat themselves at all degrees of trend. So, if the price pattern of a given market unfolded in a certain way in the past, it may very well do so again. It doesn't matter whether that chart pattern developed five months ago, five years ago, five decades ago or even further back in time.

With that said, let's look at a couple of gold charts that our Elliott Wave Theorist showed nearly 40 years ago, and review what the Theorist said about those charts. Here's the first chart from Sept. 9, 1980: 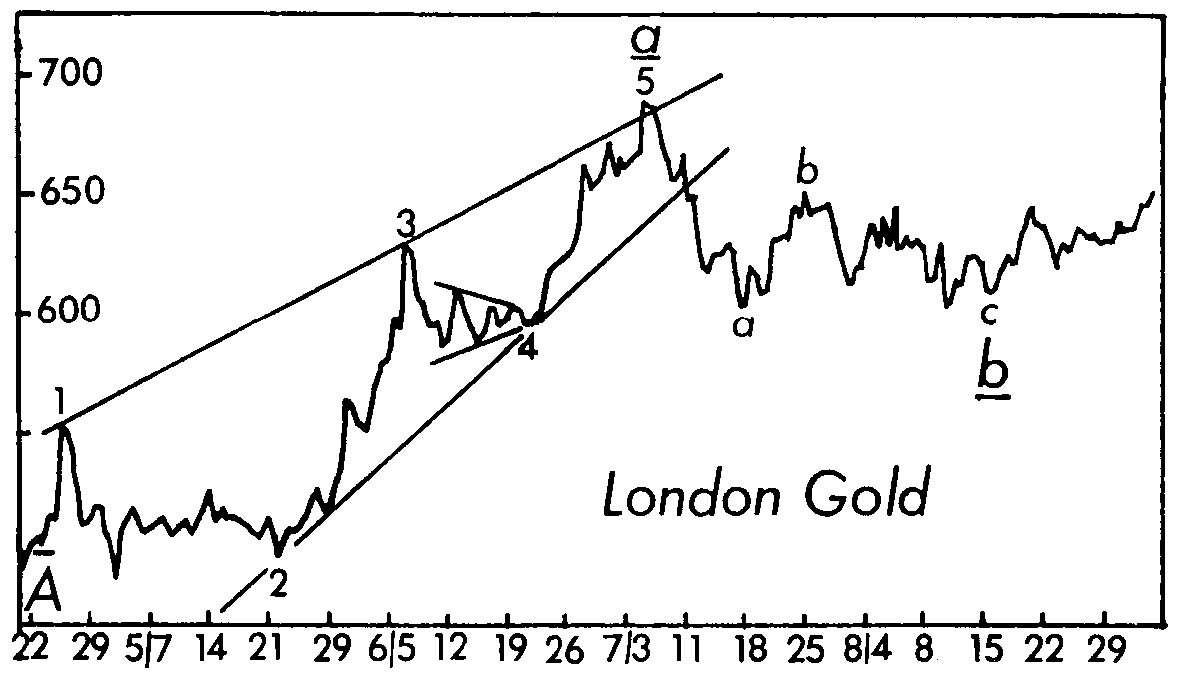 Gold has entered wave c of it's a-b-c bear market rally and should meet the minimum Elliott target of $710 within days. 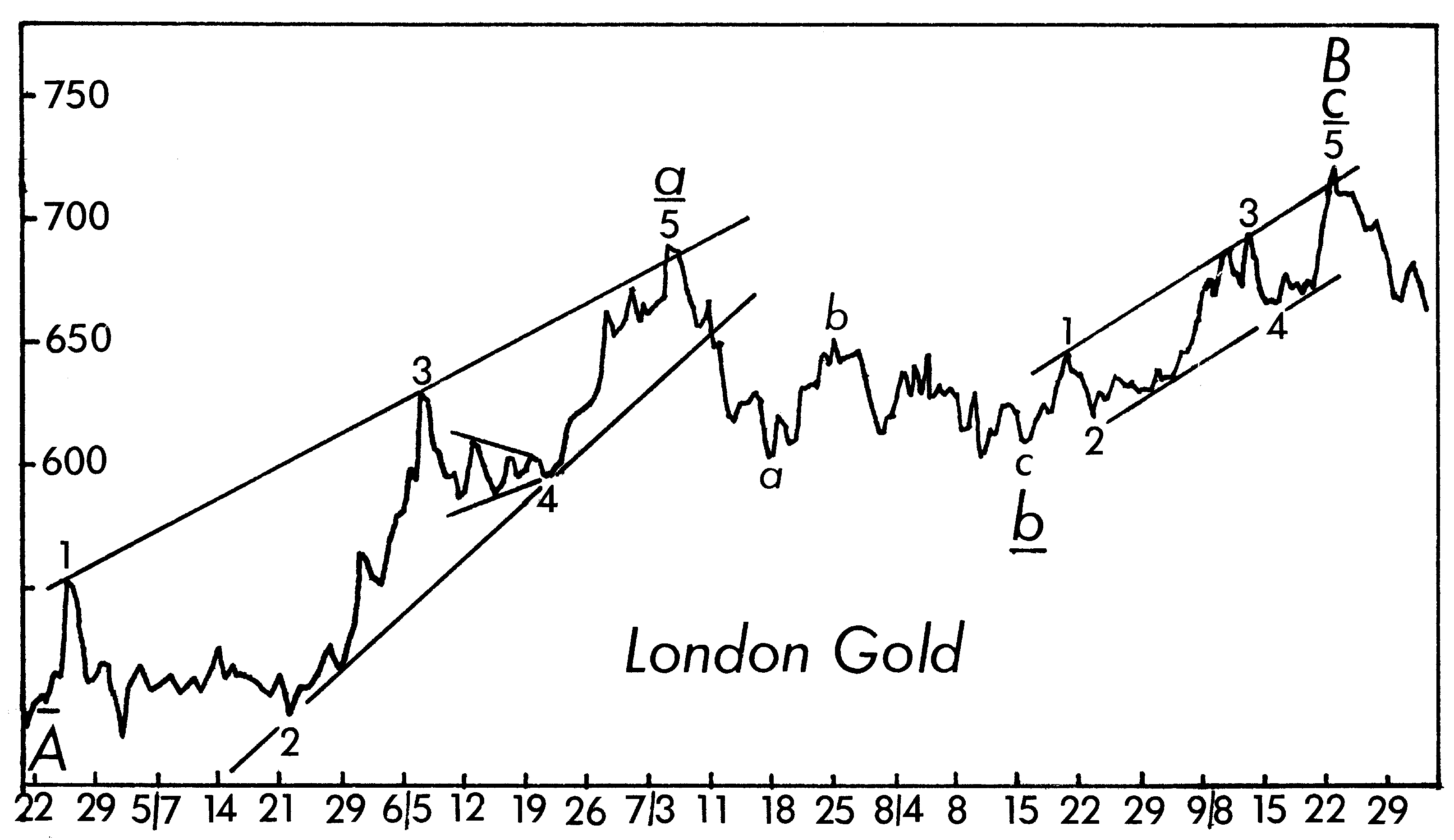 Indeed, after hitting $720, gold went into a downtrend that stretched for more than 20 years. Of course, as you probably know, gold began a multi-year rally thereafter.

Getting back to those two historical gold charts: The reason for showing them is that they have relevance to the current picture in gold.

Now, bear in mind, chart patterns do not always repeat exactly, but even when they are simply similar, past chart patterns can be highly instructive. And, our analysts do find similarities.

Yet, there is one main difference between gold's Elliott wave pattern in 1980 vs. the current picture.

The just-published November Elliott Wave Theorist informs you of that big difference, and let's you know exactly what it means. It's a very important message.

Plus, the new Theorist also shows you more gold charts, including one titled "A Century of Gold Prices Tracing Out Textbook Elliott Waves."

If you have even a slight interest in gold, the November Theorist is a "must read."

Look below to get started with your risk-free review.

Investors: Here’s the Best Way to “Waste Your Time”

Try to keep up with the flood of daily information related to financial markets.

That’s no way to manage your portfolio.

Besides, EWI's analysts have shown that so-called "fundamentals" do not determine the trends of major financial markets. In other words, an investor would be wasting time even if they could keep up with the ever-shifting flow of market-related news.

Now is the time to see what our analysts see.

Take advantage of our 30-day, risk-free trial to our in-depth Financial Forecast Service …

Why Gold Was Set to Rise BEFORE the U.S. / Iran Clash

Gold May Be on Fire, But a Drone Strike Did NOT Light the Keg

Gold's "Fairytale 2019 Run": A Happily Ever BEFORE Story for Elliott Analysis

Why Gold’s Next Big Move Might Surprise Many Investors