Why Gold Was Set to Rise BEFORE the U.S. / Iran Clash

Get insight into a financial market’s “alternate” Elliott wave count

Conventional wisdom says that gold is a safe haven investment so it has a good chance of rising in value during times of uncertainty.

So, a January 3 Marketwatch news item is not surprising:

In other words, the headline implied that the U.S. strike "caused" gold to hit a 4-month high.

However, the Elliott wave model indicated a price rise before the Iranian general was killed. 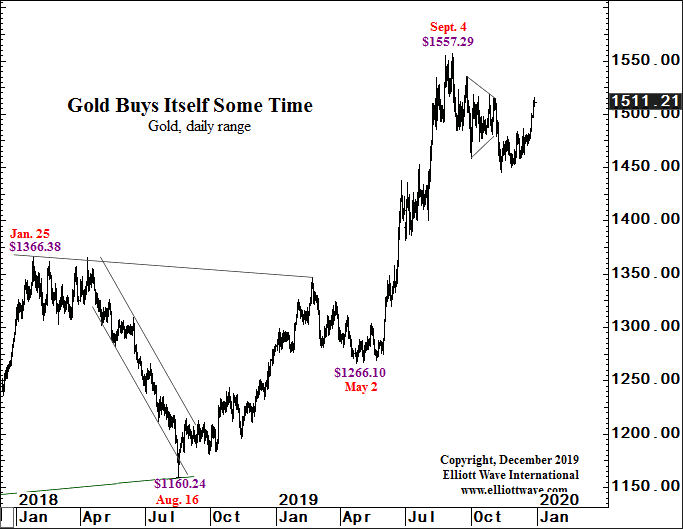 Given the recent action, we've adopted the alternate wave count in gold that we illustrated on Monday.... Under this scenario, gold will continue to work its way higher.

The best interpretation [of a market's Elliott wave price pattern is] sometimes called the "preferred count."

The second best interpretation [is] sometimes called the "alternate count." Because applying the Wave Principle is an exercise in probability, the ongoing maintenance of alternative wave counts is an essential part of using it correctly. In the event that the market violates the expected scenario, the alternate count puts the unexpected market action into perspective and immediately becomes your new preferred count.

This is why it is imperative to stay on top of a market's price action. The second-best Elliott wave interpretation today can become the preferred interpretation tomorrow as a price pattern unfolds.

Getting back to gold, the price of the precious metal climbed even higher after hitting that 4-month high on Jan. 3. And, again, headlines linked the continued rise to the ongoing clash between Iran and the U.S.

This is from a Jan. 7 Bloomberg article:

Gold surged above $1600 an ounce for the first time in more than six years after Iran attacked military facilities in Iraq hosting American troops... .

Yet, as mentioned, the continued price rise was anticipated by our Dec. 27 U.S. Short Term Update.

So, the evidence suggests that neither the U.S. airstrike or Iran's retaliation "caused" gold's price to rise. The "cause" has been investor psychology, as reflected by Elliott waves.

The important question now is: What are Elliott waves suggesting about gold's next price move?

Get the answer with no obligation by following the link below.

Our publications are filled with independent analysis -- charts and forecasts you will not get from most market pundits or the mainstream financial press.

You see, EWI does not look to news events (like the U.S. / Iran conflict) to forecast what financial markets will do.

Yes, conventional wisdom says "news drives markets." Yet, we have found no evidence for that claim.

Instead, our Elliott wave experts examine the market itself.

Learn how our experts do this, risk-free for 30 days. Look below to learn how to get started. 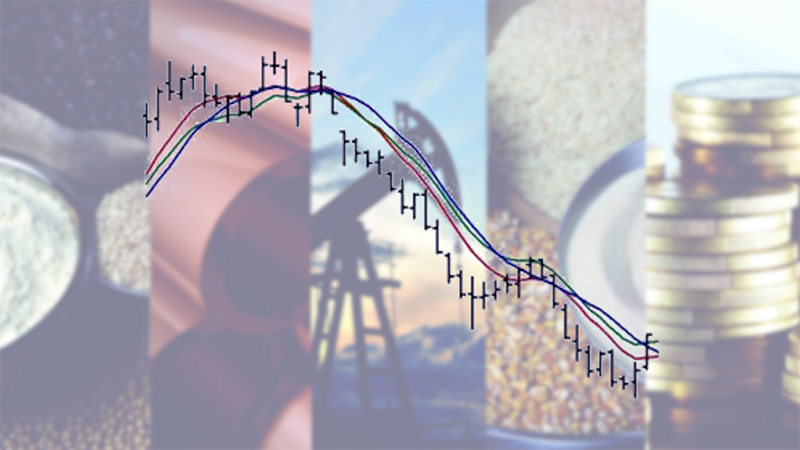 How Moving Averages Help You to Define the Trend

The “moving average” is a technical indicator which has stood the test of time. Let a veteran market technician tell you what he’s learned from using moving averages over the years. Take a look at the first chart in the free guide: “How You Can Find High-Probability Trading Opportunities Using Moving Averages.” 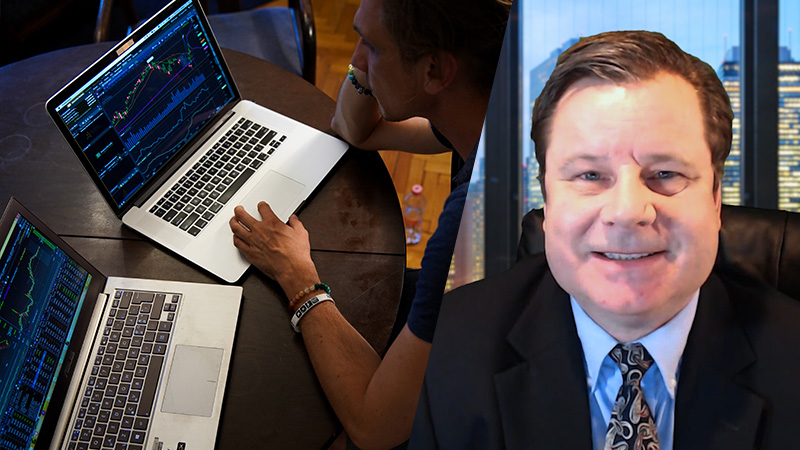 Every trader knows the pain of getting in… and watching the market go against you. Elliott wave analysis gives you a unique ability to quickly reverse your market view -- and your position. Watch our U.S. Intraday Stocks Pro Service editor show you how. 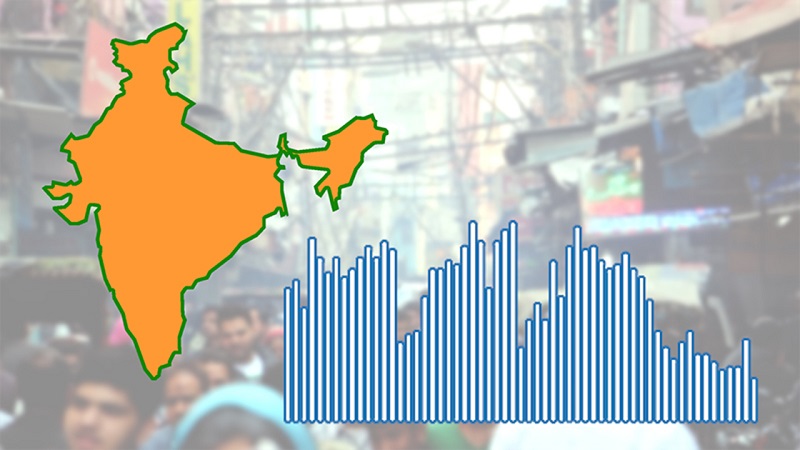 Many investors believe that economic news has an effect on the stock market. But a review of financial history shows that this just isn’t so. Consider India’s “jobs crisis” and the behavior of India’s key stock market index, the Nifty 50.