This excerpt is from the August 2022 Global Market Perspective.


Supersonic flight is making a comeback. The timing couldn't be better.

I lived in west London for a few years during the 1990s. On the Heathrow flight path, aircraft noise was just something you got used to. But then there was Concorde. When that bird took off (whoo-hoo!), the whole building would shake. You literally couldn't conduct a phone call even with the windows shut. What a privilege to see and hear it in flight.

I thought about this recently when reading that United Airlines has ordered 15 of the new aircraft being developed by Boom Supersonic. Going by the name of Overture, the airplane will carry commercial passengers at Mach 1.7 (1,100 miles per hour) halving the flight time from London to New York to around 3.5 hours. The design is stunning, and very similar to the previous icon of supersonic flight, Concorde, grounded 22 years ago. So, why is commercial supersonic flight making a comeback now?

EWI and the Socionomics Institute have written about the relationship between transportation speed and the stock market for decades. As social mood waxes positive, people increasingly desire and pursue faster forms of transport or thrill seeking. The opposite is true as social mood trends negative.

The origins of the Concorde project date back to the 1950s, when social mood was trending positively as seen in the chart below of the quintessential global sociometer, the Dow Jones Industrial Average. In 1963, after a 650% rise in the stock market from 1942, the first commercial orders for Concorde started to appear and construction of prototypes began in 1965. This coincided with a significant peak in social mood, and the Dow Jones Industrial Average traded sideways-to-down from the mid-1960s to the early 1980s. In real terms (price inflation adjusted), that represented a vicious bear market.

Fast forward to 2022 and after a 400% advance in the stock market from 2009 propelled by a positive social mood, the first commercial orders for Overture are appearing. Production is due to start, and the first aircraft is to be unveiled in 2025. Boom Supersonic hopes to be commercially flying Overture by 2029.

The timing of the return of Supersonic flight is appropriate, given that we anticipate 2021 and 2022 represents a zenith in social mood, more significant than the mid-1960s top, and one which might herald in decades of regress. That sound you're hearing now? It might be the sonic boom of financial markets imploding. 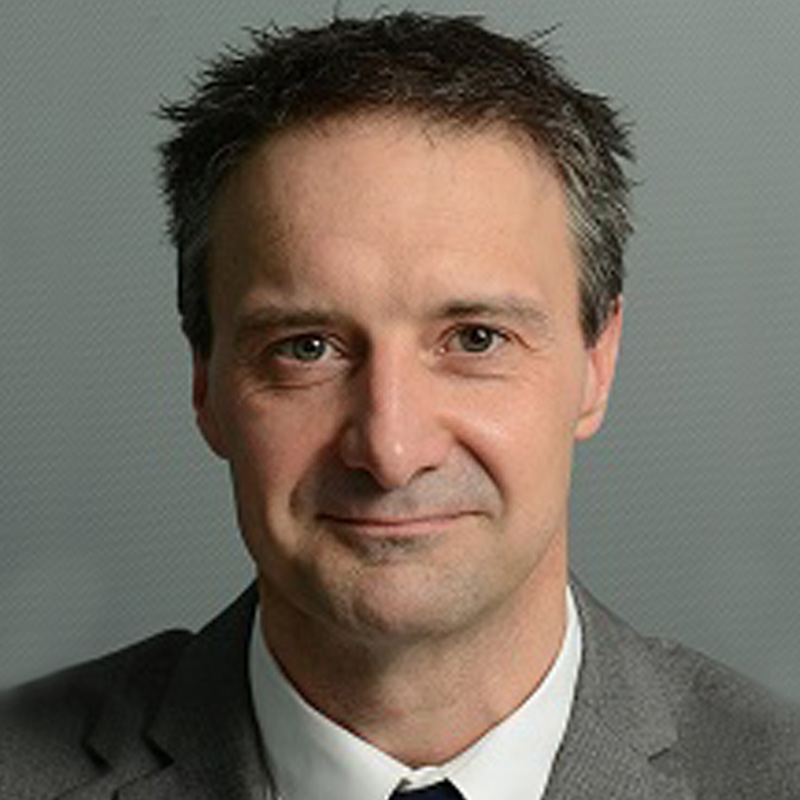 Murray Gunn worked as a fund manager in global bonds, currencies and stocks, including long posts at Standard Life Investments and the Abu Dhabi Investment Authority. He then joined HSBC Bank as Head of Technical Analysis. Murray is the author of Trading Regime Analysis and a contributor to Socionomic Studies of Society and Culture. Murray is the editor of The European Short Term Update. You can also read his commentary in Global Market Perspective, Interest Rates Pro Services and Currency Pro Services, and on deflation.com.

There is more to Elliott wave analysis than forecasting market prices.

Socionomics, the new science of social predictions based on wave analysis, also helps you understand -- and predict -- big social events. You just saw an example of that.

Now, keep going and dive into our new, August Global Market Perspective. See our latest forecasts for 50+ of the world's biggest markets -- plus, pick more nuggets like the one you've just read.

Here's how to dive in instantly. Get the next timely issue of Global Market Perspective as soon as it's published.

You can be ready for global risks and opportunities that catch most investors by surprise.

GMP gives you a complete, useful perspective that you cannot find anywhere else. Get the next 3 timely issues of Global Market Perspective as soon as they are published. Plus, get instant access to 2 eCourses to help fast track your Elliott wave journey.

Senior Analyst Jeffrey Kennedy teaches you how to spot high-confidence trade setups using Elliott wave analysis and supporting technical tools. Jeffrey walks you through each lesson using chart after chart of real-world trading examples. The practical tips and techniques Jeffrey shares can be immediately applied to your own Elliott wave trading. (2 hours 24 minutes)

How to Capitalize on Volatile Markets

These short, practical lessons show you how to spot specific, highly tradable chart setups in fast-moving markets. The chart setups you'll see in these 6 lessons are particularly useful in highly volatile markets, when moves that normally take days get to their targets in minutes. You'll learn an objective, calm approach so you can take advantage of the big swings -- without getting in trouble with your emotions. You can use these setups on any time frame, in any market -- and in either direction. (1 hour 15 minutes)

Yes, I want 3 months of GMP plus 2 eCourses