There are certain times of the year when the stock market tends to go up and other times down.

The emphasis is on "tends" because there are some years which defy these seasonal tendencies.

That said, the market tends to rally during the holiday season. On the other hand, the performance of stocks tends to be weak during September and October.

Given that it's now September, let's review a little history:

Whether Sept. 2022 turns out to be a super-rough month for stocks remains to be seen. Of course, we do know that volatility has already picked up from the summer doldrums and there are other factors worth considering.

For example, the rally in stocks from mid-June through mid-August has breathed new life into investors' bullish expectations.

On August 19, this headline expressed the sentiment of a veteran market observer:

And, on August 26, no less than The New York Times had this headline:

To Make Money in the Stock Market, Do Nothing

These expressions of bullish sentiment are mentioned because they often serve as contrarian indicators at key market junctures.

Another potential contrarian indicator is from our just-published September Elliott Wave Financial Forecast:

Large Speculators have increased their net short position in VIX futures for seven straight weeks, betting against a return of stock market volatility. This cohort of traders is net short 106,345 contracts, their largest position in a year and a half.

Keep in mind that Large Speculators, mainly comprised of hedge funds, are usually on the wrong side of the market at major turns.

Here at Elliott Wave International, our main focus is the message of the Elliott wave model, which reflects the repetitive patterns of investor psychology.

Learn what the Wave Principle is strongly suggesting is next for U.S. stocks by following the link below.

Most important, the Wave Principle often indicates in advance the relative magnitude of the next period of market progress or regress. Living in harmony with those trends can make the difference between success and failure in financial affairs.

Learn what our analysts are telling subscribers about the potential magnitude of the stock market's next move.

Let's say this much: If our analysis is correct, a historical trend is already underway.

Follow the link below to get our insights now. 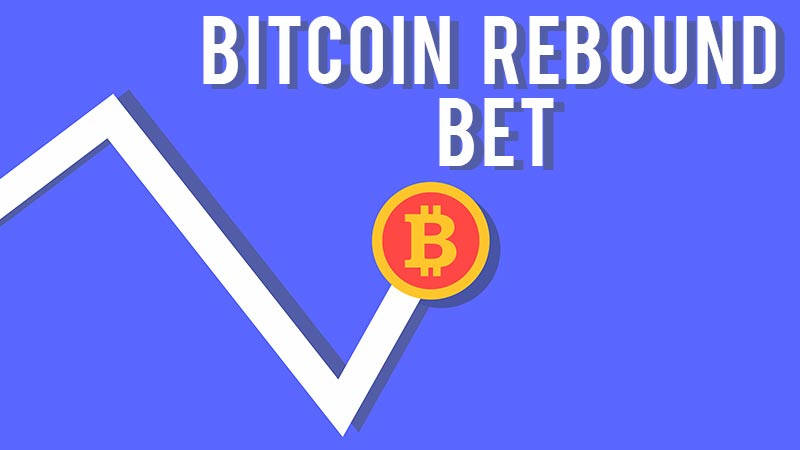 Bitcoin: How the “Fear of Missing Out” Still Lingers

Even after a big decline in Bitcoin, a bullish conviction about the cryptocurrency remains -- at least in some quarters. Elliott wave analysis can put Bitcoin's price action into context. 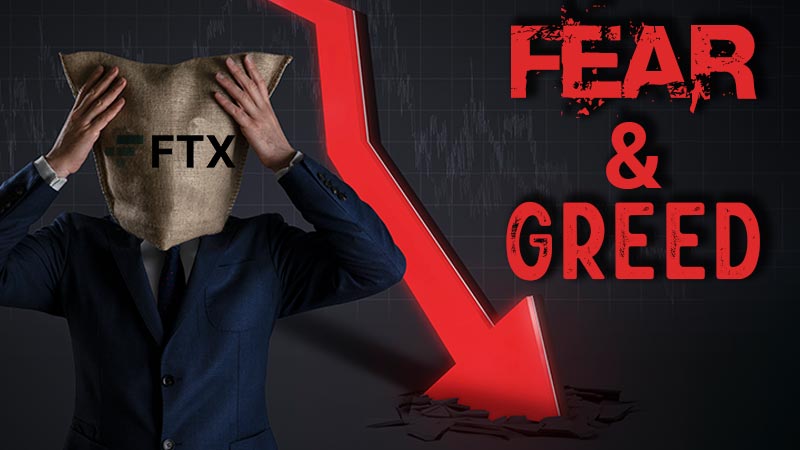 From November 5-10, some of crypto's heavy hitters dropped significantly. FTX takes the brunt of the blame, but a quick glance at these charts will show you how Elliott waves were ready for the drop. Plus, you'll learn what our expert analysts are looking for next in cryptos. 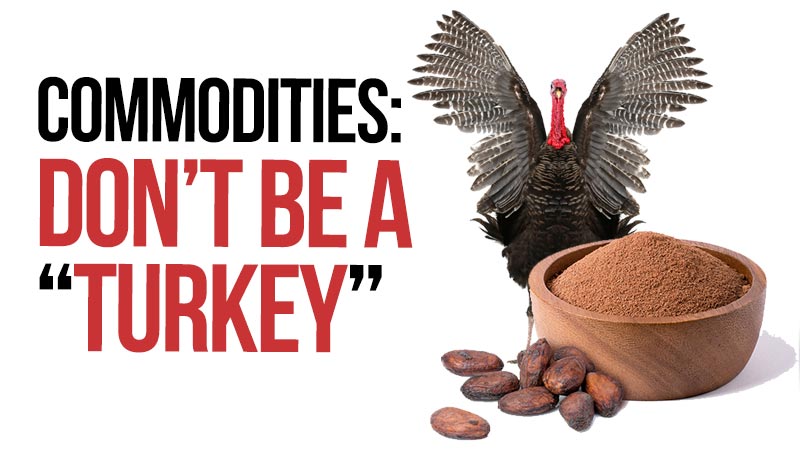 At the start of November, cocoa prices came out of the gate in rally mode, soaring to six-month highs on November 10. But since then, the sweet soft has soured to multi-week lows. Turns out our Elliott wave analysis caught the moves in both directions --what's more, our Elliott insights also consider where cocoa may be headed next.