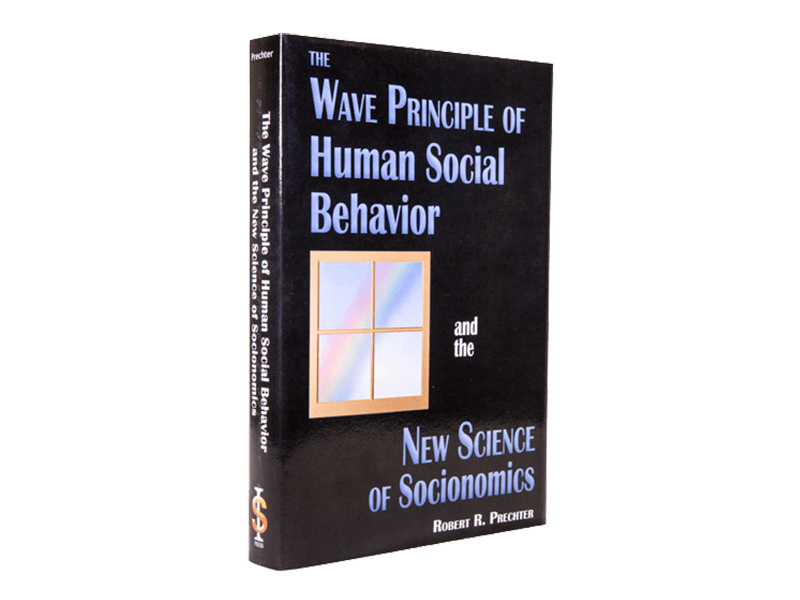 This book introduces you to the new science of socionomics and shows you how history unfolds not randomly or in cycles but as form-driven fractal waves. It's fun and entertaining, too. One seasoned veteran reported, "I kept nodding my head, sometimes laughing out loud and shouting Yes!"

In this volume, Robert Prechter proposes a new science called socionomics. It's the study of how humans interact, and how that interaction determines the course of the economy, culture and history.

The purpose of this book is to establish the idea that in humans, an unconscious herding impulse drives social mood trends and changes that are specifically patterned according to a natural growth principle and which in turn is the engine of cultural expression and social action. 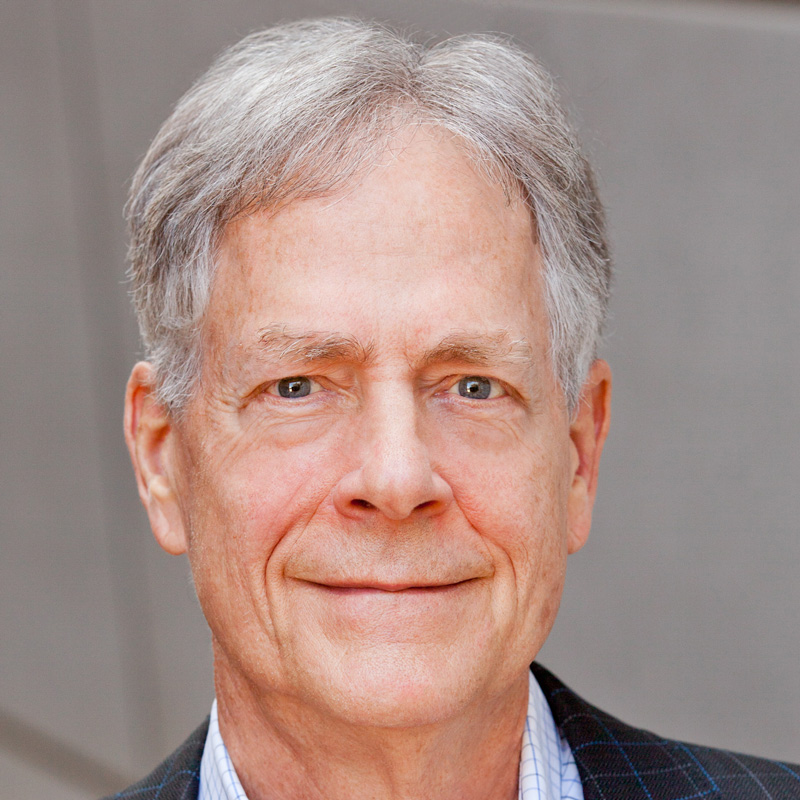 Robert R. Prechter’s name is familiar to market observers the world over. Since founding EWI in 1979, Prechter has focused on applying and enhancing the Wave Principle, R.N. Elliott’s fractal model of financial pricing. Prechter shares his market insights in The Elliott Wave Theorist, one of the longest-running financial publications in existence today. Prechter has developed a theory of social causality called socionomics, whose main hypothesis is endogenously regulated waves of social mood prompt social actions. In other words, events don’t shape moods; moods shape events. Prechter has authored and edited several academic papers. He has written 18 books on finance and socionomics, including a New York Times bestseller.

Unlock the secrets of a powerful forecasting engine

Social mood trends represent changes in human attitudes. There is compelling evidence that changes in social mood trends precede changes in history and culture, indicating that the former causes the latter. This orientation has allowed successful forecasting of financial, economic, political and cultural events. The relationship of the pattern to Fibonacci mathematics suggest that the Wave Principle is another manifestation of a type of growth pattern found throughout nature in processes of growth and decay, expansion and contraction. The Wave Principle of Social Behavior is your key to unlocking the secrets of this powerful forecasting engine.